Someone Found a Headless Goat on the Street in Hyde Park 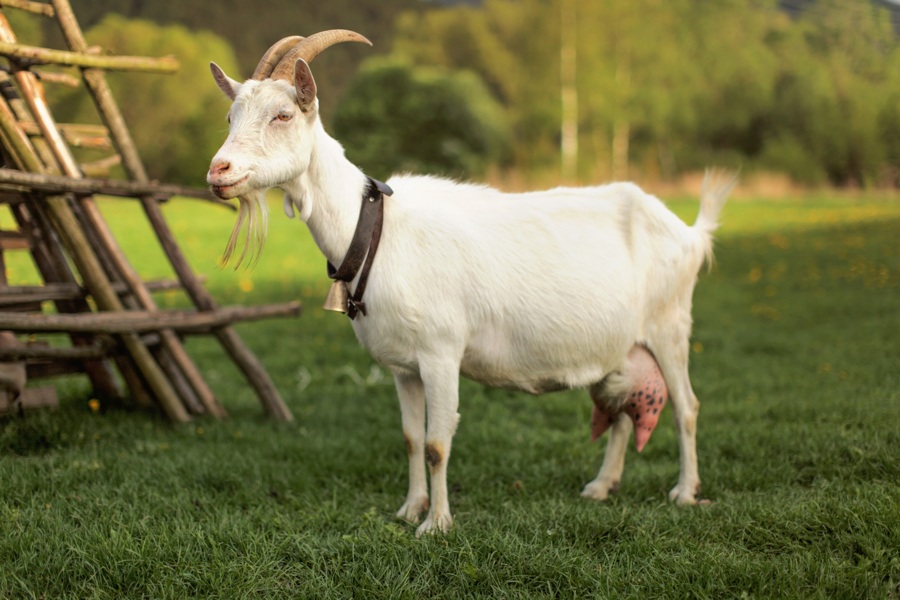 A Boston cleanup crew was dispatched to Hyde Park Monday morning after a woman made a grisly discovery on the street: a headless goat.

“Decapitated…slaughtered goat on the corner of Pierce and Walter. Avoid that streets if you’re walking with young children can be very traumatizing,” reads a post from a woman who says she called animal control to report the finding, which was publicized by UniversalHub.

A Boston Police spokeswoman said the department received a report about the decapitated goat at around 7:30 a.m., and said the city’s Department of Public Works had been called to the area to remove the carcass.

Two reports filed through the city’s 311 service also referenced the animal remains, including one that mentioned spotting the head. The report has since been marked “closed”, and the city posted this follow-up message: “Goat head picked up. Then swept by mechanical sweeper.”

More information about how or why the animal would up in the area was not immediately available, the police spokeswoman said.

Strangely enough, this isn’t the first time such a discovery has been made in the neighborhood. Last year, a woman discovered the severed head of a goat on the hood of her car, along with a photograph of herself that had been placed under its windshield wipers. The car in that case was reportedly parked on Garfield Avenue, which is about a mile away from the scene of this morning’s goat sighting.

BPD couldn’t say Monday whether incidents might be related.