A second place finish was enough to get him into the next round of the election. 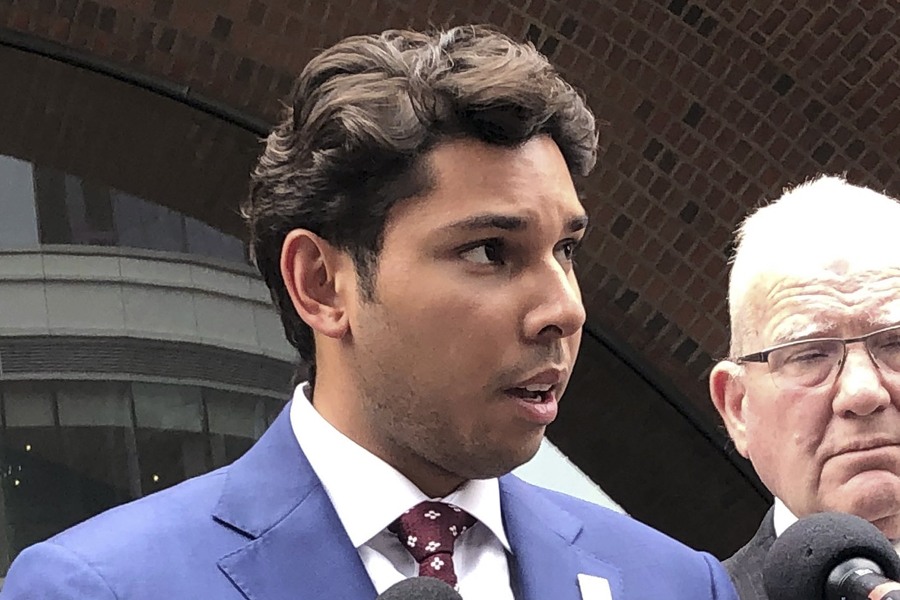 You can’t count Jasiel Correia out yet.

Even after two arrests and an attempted ousting by the Fall River City Council, the embattled incumbent mayor managed to earn more votes than challenger Erica Scott-Pacheco in Tuesday’s preliminary election, earning him one of two spots on the November ballot. However, it looks like support for Correia is waning. While this was the strongest preliminary election turnout that Fall River has seen in years, Correia received the lowest number of votes he’s ever gotten in an election. Challenger Paul Coogan, a member of the School Committee, blew Correia out of the water, beating him by a margin of 40 percent.

“We’re going to run to make Fall River a better place to live,” Coogan said in an interview with WPRI after the results came in.  “Those issues are [Correia’s] issues and his friends’. He can do what he wants with them. They’re not going to be overriding our campaign. The voters made their decision on who they want to lead the city tonight.”

The “issues” Coogan referred to are, of course, the two arrests that the mayor has faced over the course of the past year, first for allegedly defrauding investors in a start-up he founded, and then for conspiracy, extortion, and bribery. Two men accused of co-conspiring with Correia, Antonio Costa and David Herbert, both pleaded guilty of extortion, conspiracy, and making false statements in federal court.

Correia, however, is pleading not guilty to all charges.