Feds: A Terror Suspect Scoped Out Targets at Fenway, Quincy Market, and the Pru

Alexei Saab, of New Jersey, trained with Hezbollah and then studied landmarks in Boston, New York, and D.C., prosecutors say. 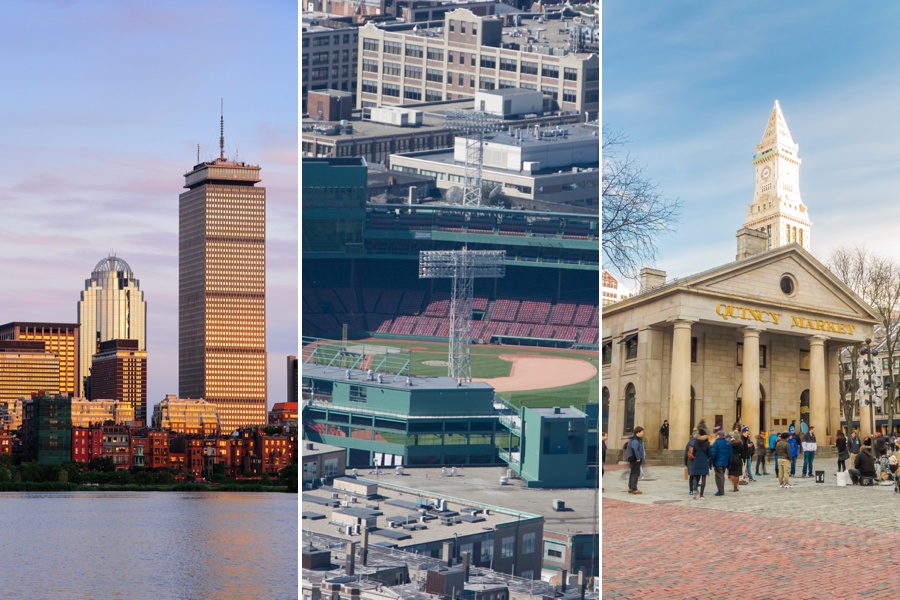 A terror suspect arrested in New York this summer had scoped out locations in Boston, prosecutors alleged on Thursday, pointing to evidence that he had trained with the militant group Hezbollah and traveled to sites to collect information for possible future attacks, including at Fenway Park, the Prudential Center, and Quincy Market.

According to a release from the U.S. Attorney for the Southern District of New York, 42-year-old Alexei Saab, of New Jersey, also studied landmarks in several cities in an effort to identify “weaknesses or ‘soft spots'” at those locations that terrorists could exploit. Images of the Boston locations were recovered from his computer. Prosecutors say Saab entered the U.S. in 2000 after training in Lebanon with Hezbollah, which has been designated a terrorist group by the U.S. government. He became a citizen in 2008. The FBI in Boston says in a statement it believes the photos in Boston were taken before 2006, and that Saab never posed a direct threat to the city.

Charges filed against Saab include providing material support to and receiving military training from a designated foreign terrorist organization, as well as various immigration-related offenses.

In New York, he allegedly studied various tunnels, bridges, and landmarks in New York and Washington, D.C. “In particular, SAAB focused on the structural weaknesses of locations he surveilled in order to determine how a future attack could cause the most destruction,” the statement from the U.S. Attorney’s office reads. “SAAB’s reporting to the IJO included the materials used to construct a particular target, how close in proximity one could get to a target, and site weaknesses or ‘soft spots’ that the IJO could exploit if it attacked a target in the future. ”

Boston Police said in a statement that it was aware of the allegations but said there were no credible threats to the city: