"We feel that it is best to move in a different direction," the Pats say. 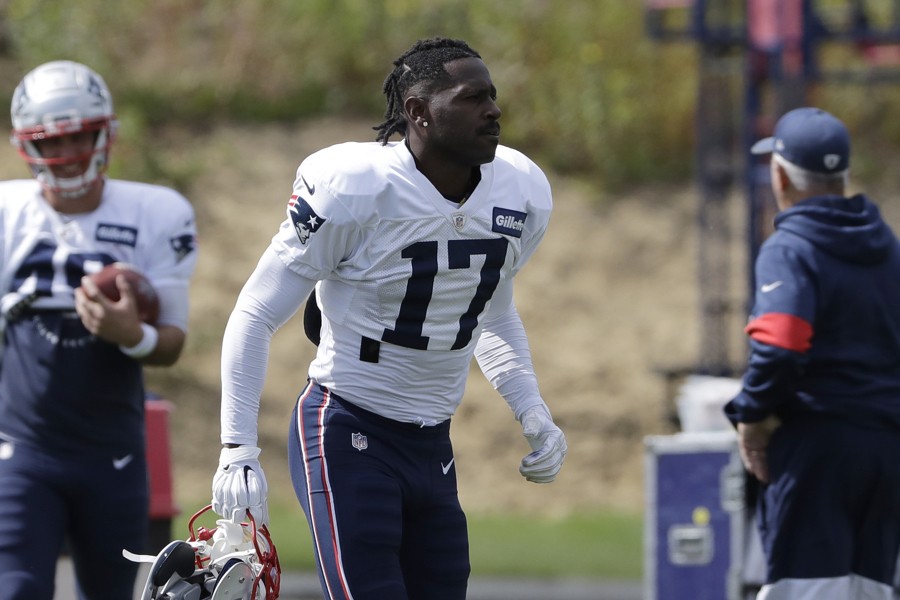 And just like that, the era of Antonio Brown with the Patriots has come to an end.

The Pats in a Friday afternoon announcement revealed that the team is releasing the controversial wide receiver, whose short career in New England had been marred by allegations of sexual assault and rape.

“The New England Patriots are releasing Antonio Brown,” the team said in a statement. “We appreciate the hard work of many people over the past 11 days, but we feel that it is best to move in a different direction at this time.”

Brown suited up just once for the Patriots in a faceoff with the Miami Dolphins, and had continued to practice with the team this week.

His future with the team had been uncertain from the beginning, as allegations made by his former trainer in a civil lawsuit emerged just one day after he signed a contract with the Patriots. Britney Taylor, who says she met Brown in college, described cases of serious sexual misconduct involving Brown, including one instance of rape. She also published emails she says she received from the star athlete in which he gloats about one act of sexual assault.

Brown has denied the allegations, but the maelstrom has fueled speculation about the possibility of Brown being barred from the field by league officials, and led one of his major sponsors, Nike, to drop him as a client on Thursday. Reporting by Sports Illustrated also revealed an additional instance of sexual misconduct.

Brown appeared to announce the news himself on social media, including a post on Instagram featuring a photo of himself with quarterback Tom Brady and the message, “Love ya champ that was fun !”