Springfield also ranked near the top. 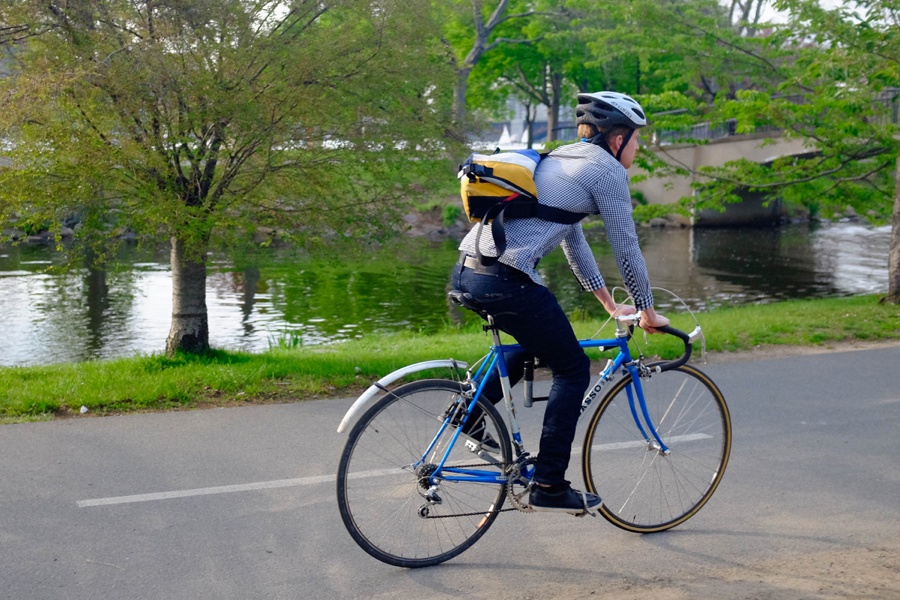 I couldn’t wait to get rid of my car, and I shed very few tears a few years back when I finally sold it off and made all the headaches that came with it—insurance, repairs, gas, parking tickets, and on and on—someone else’s problem. Even with the new pains that come from being car-less, not least of which is being constantly at the whims of the MBTA, it’s been a game-changer.

And apparently, the fact that I’m able to live in relative comfort without the burden of a 3,000-pound money pit has a lot to do with where I live. According to a new report out this week on The Best and Worst U.S. Places to Live Car-Free, Boston outranks nearly every large metro area in the country. Researchers at CityLab ranked the Boston-Cambridge-Newton area second, ahead of New York, Seattle, and Portland, Oregon. San Francisco was ranked first.

Going car-free is a definite trend.

College towns and big coastal cities top our ranking of the U.S. metros where it’s easiest to live without a car, writes @Richard_Florida. https://t.co/wGKUNfU4hE pic.twitter.com/TYLHPjfwxn

To come to this conclusion, CityLab analyzed four sets of data from the 2017 American Community Survey: Households without a vehicle (obviously), as well as the share of commuters who use public transit, ride bikes, or walk to work. Cities with large college student populations tended to make the top of the list. The top ranked overall city was Ithaca, New York, home to Cornell and Ithaca College.

Nationwide, CityLab found trends that showed correlations between car-free-friendliness and a few other factors, including college education and political leanings.

Living in a car-free metro is positively associated with both the share of adults who are college graduates (.54) and the creative-class share of the workforce (.48), and negatively associated with the blue-collar working-class share of the workforce (.45). Car-free living has an even stronger positive association with living in a liberal metro, and is negatively correlated with living in a conservative metro, based on votes for Hillary Clinton (.56) and Donald Trump (-.62) in the 2016 presidential election.

The worst large metro areas to have a car were “sprawling places in the Sunbelt,” according to the report, with the Birmingham, Alabama area ranked at the bottom of the list. The best appear to be coastal cities, particularly the area between southern New England and D.C., as well as the Pacific Northwest.