Craig Galvin resigned from the Zoning Board of Appeal earlier this month. 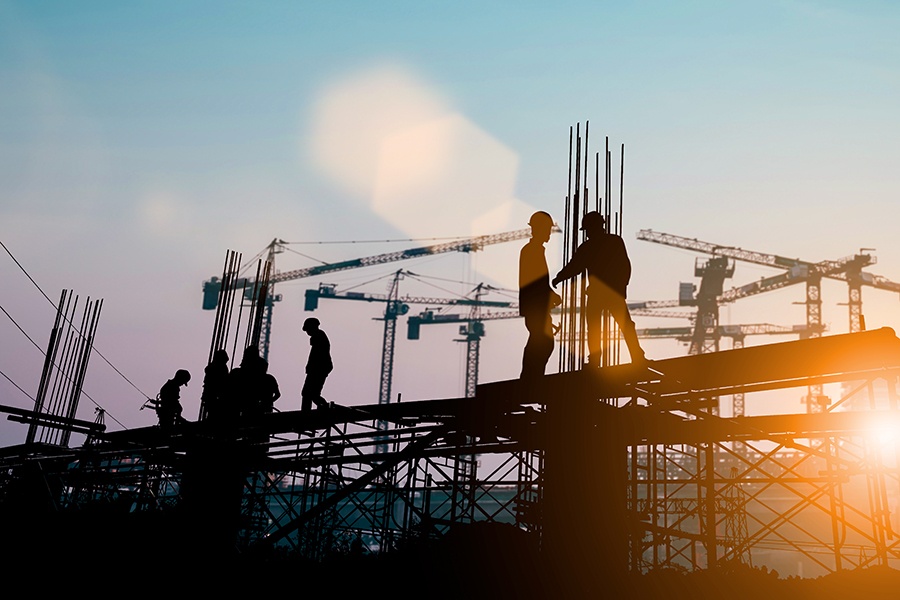 Update, 9/27/19 10 a.m.: This story has been updated to include comment from a spokesperson for Craig Galvin.

As the Walsh administration continues its investigation into the suspected nefarious dealings of the Zoning Board of Appeal, a records search by WGBH has uncovered additional questionable behavior by the board member who resigned this month.

According to WGBH, former ZBA member Craig Galvin participated in ZBA votes that granted zoning variances for several Dorchester, Roslindale, and Hyde Park properties he later acted as a licensed agent for as part of the real estate company he founded. WGBH says there are at least four instances of Galvin taking part in ZBA votes for properties he was later involved in. The records do not confirm that Galvin profited off these sales.

The ZBA is a seven-member entity with the power to give property owners variances, or relief from the regulations laid out in the city’s zoning laws. Typically, members of the ZBA, including Galvin, recuse themselves from votes involving properties they have vested interest in. Galvin was not involved with the four properties in question at the time he participated in the vote, but became a licensed agent for them later, complicating the question of conflict of interest.

A spokesperson for Galvin pointed out that the ZBA hears thousands of cases each year, and that the board’s process is the same regardless of the request. “While the City continues its review of the policies and procedures of the ZBA we will not engage in a detailed conversation about individual votes but rather restate that due to the broad role of a zoning board member as it relates to his full-time professional career as a Real Estate agent,  Mr Galvin felt it best to tender his resignation,” the spokesperson said.

Galvin’s name first made it into the news at the same time as a larger unfolding ZBA scandal, which first came to light earlier this month. Around the time former City Hall employee John Lynch pleaded guilty to accepting a cash bribe in return for influencing an unnamed ZBA member, Galvin abruptly resigned from the ZBA. In his terse resignation announcement, he made no mention of the scandal.

An outside investigation into the ZBA ordered by Mayor Walsh is currently underway. “With those findings, [Walsh] will eliminate even the opportunity to posture that there is an ‘insider treatment’ lane,” a spokesperson for the Mayor said in a statement.