The Marines "are deeply saddened to learn" of the incident. 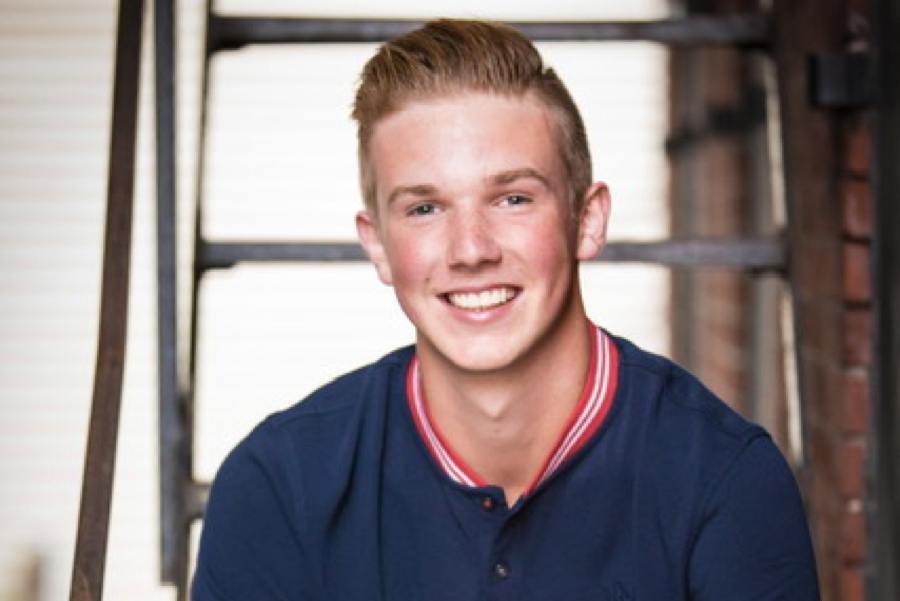 There’s still a lot we don’t know about the death of Emerson student Daniel Hollis, who suffered a serious brain injury in a scuffle in Allston last month and later died. But the first word about possible suspects in the case is out, and one person who has caught the eye of investigators has been identified as a U.S. Marine.

The Marine Corps on Tuesday confirmed that a Marine currently stationed in California has become a target of the investigation, following a report from CBS Boston’s I-Team that broke the news, citing unnamed sources.

“We are deeply saddened to learn that an off-base incident allegedly involving one of our Marines has led to the passing of a man in the Boston community,” the Marines said in an emailed statement Tuesday morning. “The event occurred during an approved leave period for the Marine, in the early hours of September 28, 2019. This is a tragic event and is being treated with great care and solemnity on the part of the command.”

The potential suspect has not been identified, and it was not clear when the Marine might be taken into custody.

Police and Hollis’ family have said the Emerson sophomore and student athlete sustained injuries at around 1:30 a.m. on Saturday, September 28, during a confrontation on Park Vale Avenue in Allston involving Hollis, some friends, and “another group of college-aged boys,” when he hit his head on a hard surface. First responders found him unconscious at the scene, and he was placed in a medically induced coma from which he did not wake. Hollis died October 2.

Boston Police have declined to comment on the development while an investigation into the case continues. The department has asked anyone with information about the events of that night to come forward.

In a statement on the website CaringBridge.com, Hollis’ family thanked those who knew Hollis at Emerson and in his hometown of Hopedale for their support, as well as the police for investigating. “We are confident they will find the individuals responsible for this tragic act of violence and bring them to justice,” the family writes.