This Van in Cambridge Is Full of Bees, but Don't Worry: It's Fine
Subscribe
Follow
I'm a scraper
This search result is here to prevent scraping 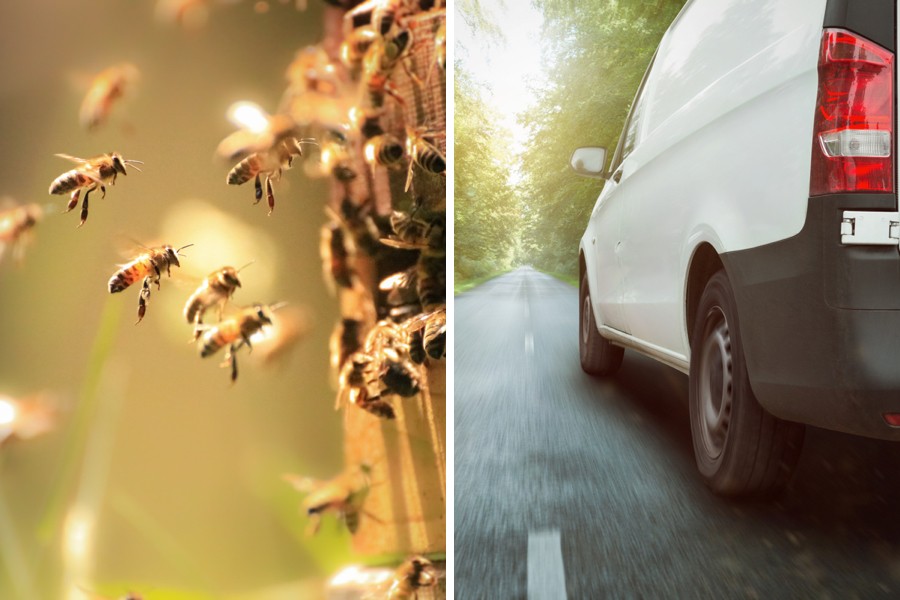