You Can Now Summon a 3D Keytar Bear on Snapchat

Look at him go! 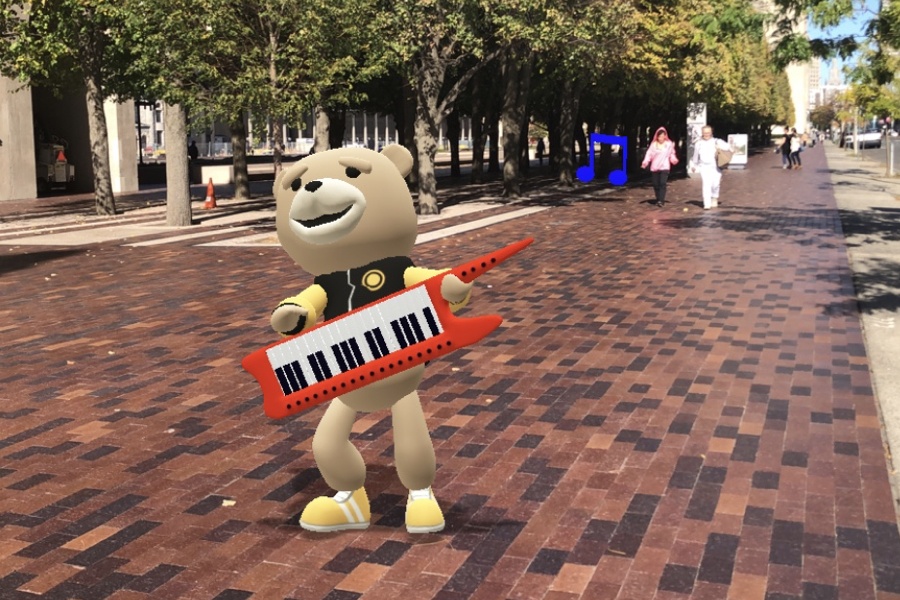 Want to capture the experience of spotting Keytar Bear on the streets of Boston from the comfort of…anywhere? A new Snapchat lens has you covered.

A new augmented reality feature that can now be accessed on the app allows users to summon a three-dimensional version of the beloved busker, which will bust out an upbeat tune on the keytar on command, while little cartoon-y musical notes float around his instrument.

Bare Tree Media—a Boston design firm that has worked with Disney, the Patriots, and other big brand names—teamed up with Keytar Bear himself to make the lens. It can be unlocked with this link, or by pointing your camera at a special “Snapcode,” both of which give you access to it for 48 hours.. It’s only available on Snapchat right now, but will soon be usable on Instagram and Facebook, the company says. 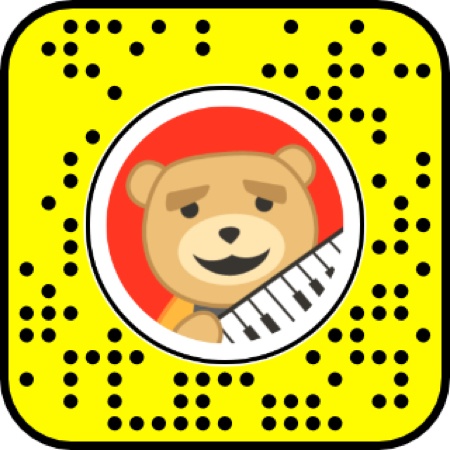 This “Snapcode” can be used to launch the special Keytar Bear lens.

According to its CEO Robert Ferrari, Bare Tree Media took pains to make the cartoon version of the iconic musical bear as authentic as possible. When it appears, wearing a stylish black and gold jacket and yellow sneakers while clutching a red keytar, it mimics the busker’s posture and movements, and the music that plays when the lens is activated was recorded live at the scene of one of his outdoor performances. Like other AR-powered animations, it can be digitally placed on any surface by tapping a smartphone screen, so feel free to pull up a miniature version on your desk at work or plop him in the MBTA stop of your choosing.

“You can use it either while watching Keytar Bear or you can have Keytar Bear all of a sudden have a special engagement at a birthday party or event,” Ferrari tells me, adding that the performer “loved” the idea when they approached him about it and “thought it was a great idea for his fans to engage with him.” 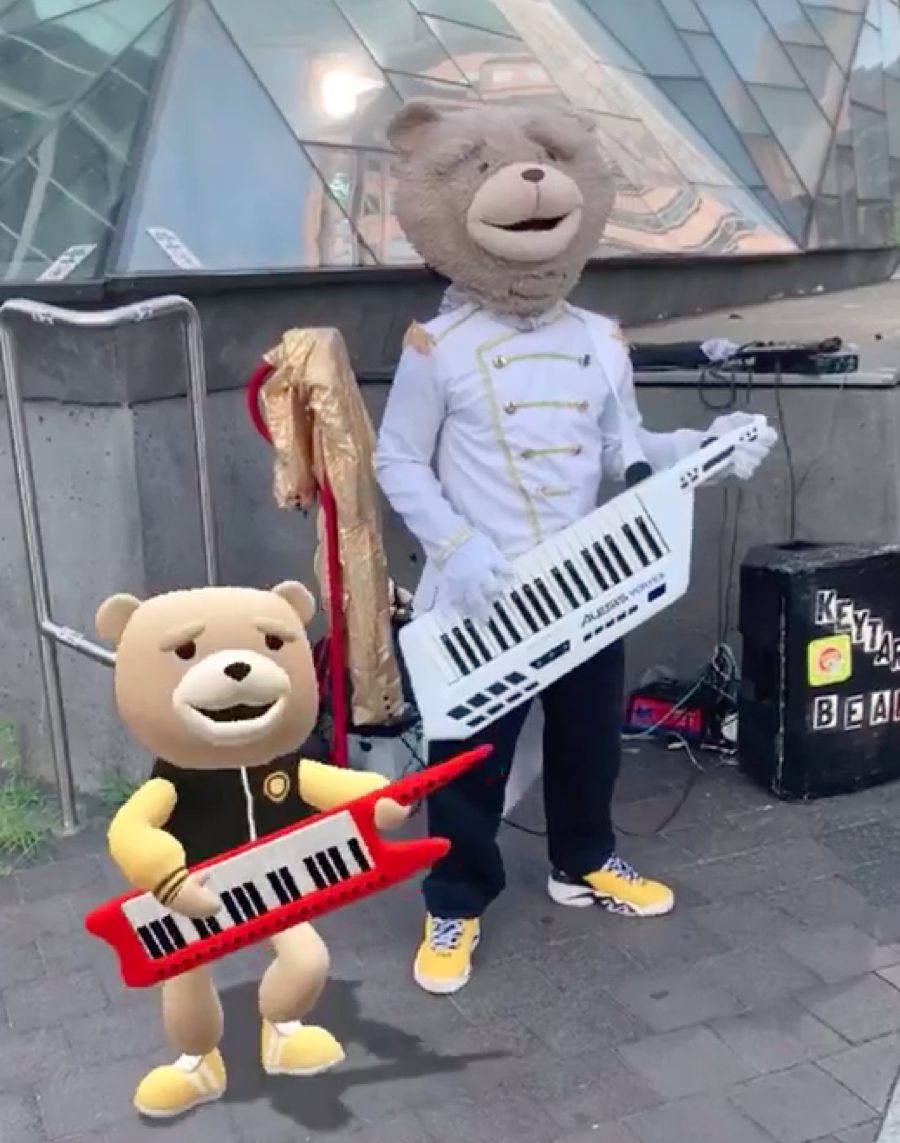 The bear head-wearing musician has gotten all kinds of love from various brands lately—he was recently honored with his very own variety of Trillium double IPA. And this is not even the first time he’s come to life on the little screen. He made an appearance as a character in the app version of the game Crazy Taxi back in 2017.

Reached by DM, he tells me he’s thrilled to be a Snapchat star, just like he’s glad people are still into him after all these years popping up around Boston. He’s grateful, he says, to “all my fellow Keytarbears who continued to show up just I did in 17 degree weather and ‘groovewalked’ past me to work which I thoroughly enjoy because every Bostonian has a different version before they go back to normal,” he says. “Honestly, I didn’t think I was worthy and was trying to remain an underground novelty act.”

It’s also not the first digital reincarnation of a Boston icon. The Dreamland Wax Museum provided yours truly with hours of entertainment last year when it debuted an AR Ben Franklin to promote its new app. The JFK Museum also wowed those looking back on the 50th anniversary of the moon landing this summer with an AR experience that included a live simulation of the Apollo 11 launch. Even the Greenway, known for its IRL public art, got in on the action with an outdoor AR exhibit this year. Long story short, if you love nerding out with stuff on your phone in public: what a time to be alive.