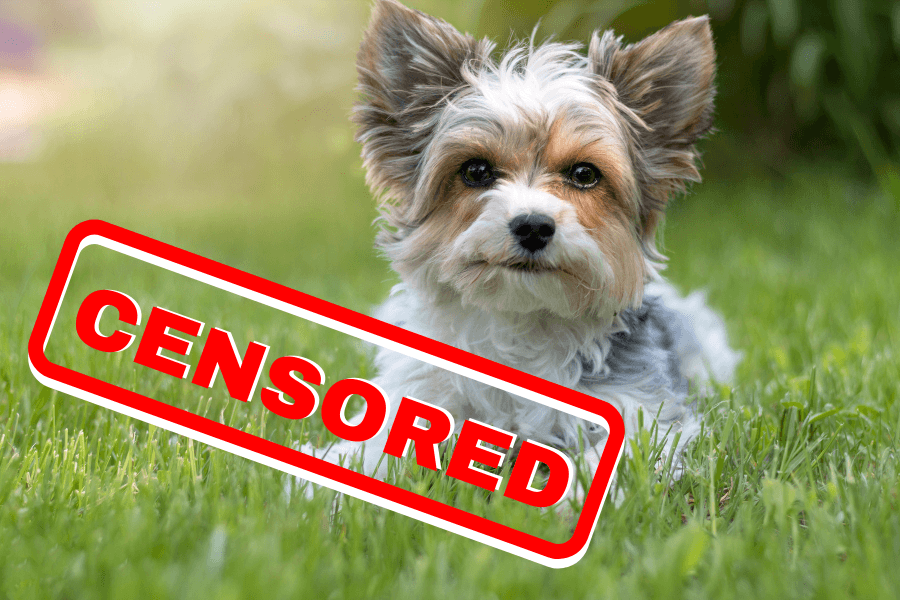 If you’re a boss bitch, bad bitch, or 100 percent that bitch according to your DNA test, if you love screaming out the lyrics to “Bitch I’m Madonna,” “Bitch Better Have my Money,” or “Work Bitch,” or if you can’t stop bitching about Boston traffic, transportation, weather, or rent—a local legislator would like you to please learn some new adjectives.

Tuesday afternoon, a rather unusual bill will appear before Massachusetts’ Joint Committee on the Judiciary—a measure that would assign penalties to anyone who uses the aforementioned obscenity to “accost, annoy, degrade or demean” another person.

The bill proposes that a person who uses the word be deemed “disorderly,” and face a $150 fine on a first offense, and a $200 fine or six months or less in prison for additional offenses. These are the same consequences  “common night walkers, lewd, wanton and lascivious persons in speech or behavior, keepers of noisy and disorderly houses, and persons guilty of indecent exposure” face thanks to an earlier law, and the new bill is intended as an amendment to that one.

Accusations of use of the word could either be reported by the person at whom the term was directed or by witnesses, the measure reads.

The bill, filed by state Rep. Daniel Hunt in May, reportedly came at the request of an unidentified constituent.

“Any time a constituent approaches me with something that is of concern to them, I follow through with it,” Hunt told the Boston Herald. “In this instance, someone asked me to file a bill that they deemed was important and I thought it was a good exercise to let that bill go through the process.”

Hunt did not immediately respond to a request for comment.

The bill is meeting some skepticism, to say the least. It first received some public attention thanks to a tweet by the @MassGOP Twitter account, which has fixated on the measure for the past 24 hours. The tweet from the account implores conservatives to come to the State House for Tuesday’s hearing to defend their freedom of speech. The account has also retweeted a number of posts mocking the bill.

Do you believe free speech matters? Tired of @massdems dictating what you can say?

Judiciary Committee will be taking this up tomorrow at 1 pm.

Come on down to the State House. Rooms A1&A2. First floor. Let ’em have it. #mapoli https://t.co/afowov3IFg

“Welcome is Massachusetts where, thanks to Nanny State liberals, life is a… word you can’t say publicly without breaking the law,” reads a tweet by conservative pundit Michael Graham, shared by the @MassGOP account.

Welcome is Massachusetts where, thanks to Nanny State liberals, life is a… word you can’t say publicly without breaking the law.https://t.co/R4HoFbNmFF@MassDems @MassGOP #MAPoli pic.twitter.com/vjeYpdvxkx

According to legal experts, a “bitch” ban is pretty obviously unenforceable.

“This would last about 10 seconds in a court of law,” says Northeastern Law professor Michael Meltsner. “It’s preposterous that any elected official would think they could do this.”

According to Meltsner, the bill is doomed because of our constitutional right to freedom of speech. “The First Amendment doesn’t permit the restriction of language,” he says.

There are, of course, legitimate reasons to limit harassment, which is what Hunt’s bill seems to be aiming to do. But, Meltsner says, the means is all wrong—harassment should be limited by conduct, rather than by the words used.

While it cannot be anticipated what will happen at Tuesday’s hearing—only that the meeting minutes might look a little more like Jay-Z lyrics than usual—a similar measure in New York City can perhaps give us a clue. In 2007, the New York City Council attempted a ban on “bitch” (and “ho,” for good measure), inspired by the frequent use of the terms in popular music. The proposal was met with pushback from the community—“Hell, if I can’t say bitch, I wouldn’t be able to call half my friends,” 31-year-old Darris James told the New York Times—and the councilperson who introduced the legislation eventually admitted that the ban was probably unenforceable.

“Bitch” contains multitudes. It’s been historically wielded to disempower women, but has been reclaimed as a compliment, albeit a controversial one. Is it offensive? Is it sexist? Is it empowering? The jury is still out on that front, but as far as this measure goes, your constitutional right to compare both friends and foes to female dogs seems pretty safe for now. You may like it or not—but you have to admit that “Move, please, get out the way” and “It’s Britney, everyone” would lack a certain je ne sais quoi.