Someone Found Actual Buried Treasure (!!) in the North End

Some real-life National Treasure stuff going on here and you love to see it. 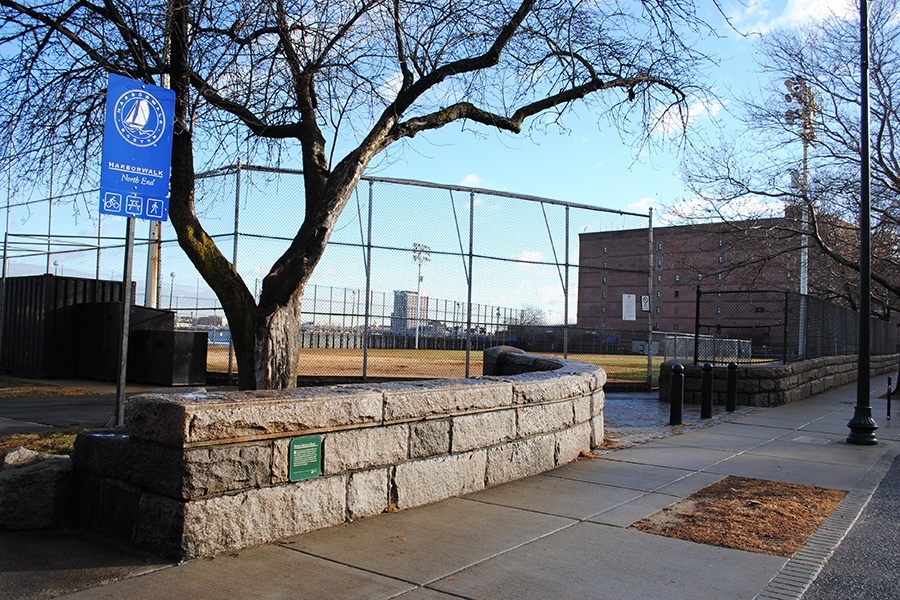 I love the movie National Treasure. Always have, always will. You know the story: Nicolas Cage plays an eccentric history buff, who, guided by riddles and clues hidden in plain sight amid Revolutionary artifacts, goes on an elaborate treasure hunt and (spoiler alert) discovers a trove of underground treasures, all while evading European gangsters and the FBI. It’s wildly cheesy and implausible—stupid, even—but it rules.

The tale that has just played out in Boston is, well, a lot less dramatic than that. But nevertheless, National Treasure heads out there will be thrilled to learn today that a local codebreaker recently discovered an actual buried treasure in the North End, and he got there with some history-related clues.

According to the Boston Globe, the Nic Cage of this scenario is a local man named Jason Krupat. This month, he and his family apparently cracked a 37-year-old puzzle and discovered a hidden talisman in the North End—buried, of all places, under home plate at a softball field in Langone Park.

The Globe reports that the Krupat family made this incredible find after solving a puzzle from a 1982 book called The Secret, which used a series of riddles to steer amateur treasure hunters to a dozen boxes hidden in a dozen cities around the country. When found, the contents can be exchanged by the finder for a jewel. In all this time, only two have ever been discovered.

Hidden treasure, a family’s quest, and “The Secret” https://t.co/8CHszVbtm3

In National Treasure, oddly enough, a Paul Revere-related clue that points to the North End turns out to be a red herring. But in this case, the Krupat family was spot on. This time, the clue mentioned the date of Paul Revere’s midnight ride, and included instructions to “face the water” with “your back to the stairs” and to “feel at home,” which led them to the ball field. Krupat, who as it happens makes online games and puzzles professionally, tipped off a construction crew, which is currently renovating the park, to be on the lookout for a ceramic vessel encased in plexiglass. And according to the Globe, which describes this tale in fascinating detail, they made the discovery earlier this month. The Krupats redeemed the key for their ring on Tuesday in New York. And I gotta say, I could not be more excited to see a historical clue-based treasure hunt come to a satisfying conclusion.

If you’re also intrigued, the treasure’s unearthing was filmed for the Discovery Channel TV show Expedition Unknown, which will air an episode on Wednesday, October 30 at 9 p.m. The show’s host, Joshua Gates, has teased the “jaw-dropping season-finale” online, and in a video promotion can be seen digging through the dirt before exclaiming, “You’re going down in the history books here!”

Get ready for a jaw-dropping season-finale, next week on @Discovery! #ExpeditionUnknown https://t.co/jppfMo7WPk