Inyoung You, 21, was indicted by a Suffolk County grand jury. 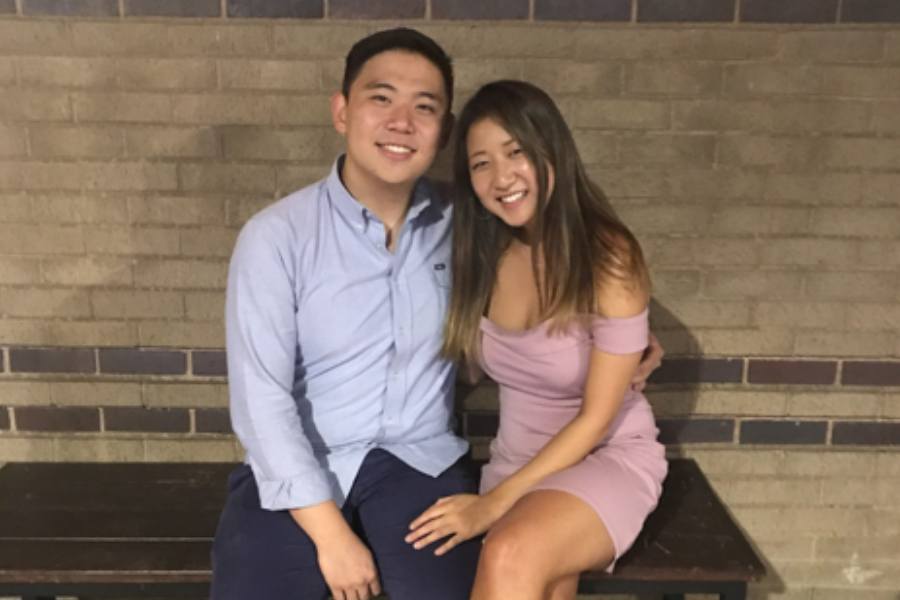 A 21-year-old former Boston College student has been charged with involuntary manslaughter in connection to her boyfriend’s death by suicide.

On May 20 of this year, BC biology major Alexander Urtula jumped to his death from the roof of a Roxbury parking garage, just an hour and a half before he was to walk across the stage in the university’s graduation ceremony. The 22-year-old’s family had traveled from New Jersey to Boston to attend the festivities. Boston College notified students of Urtula’s death through a brief letter on graduation day.

In a press conference Monday, District Attorney Rachael Rollins revealed that a Suffolk County grand jury handed down the indictment on October 18. According to her, prosecutors and MBTA transit police detectives found that Urtula’s tragic death came after months of physical, verbal, and psychological abuse at the hands of his 21-year-old girlfriend, Inyoung You.

In a press conference Monday morning, Rollins shared that You terrorized Urtula over the course of their 18-month relationship, much of which was thoroughly documented in Urtula’s journal and in text messages between the couple. You, who was also a Boston College student, sent over 47,000 texts to Urtula in the two months leading up to his death, threatening self-harm to manipulate him, repeatedly instructing him to take his own life, and persisting with her abusive behavior despite clear knowledge of his spiraling depression and suicidal thoughts.

You also habitually tracked Urtula’s location via her phone. On the morning of graduation, she was present on the roof of the parking lot when Urtula jumped to his death.

The indictment accuses You of wanton and reckless behavior that overwhelmed Urtula’s will to live.

“She created life-threatening conditions for him that she had a legal duty to alleviate, which we allege she failed to do,” Rollins said.

More details on the case will become available after You is arraigned. You is currently in South Korea, where she is originally from, but the DA’s office is making an effort to see if she will voluntarily return to the U.S. for arraignment. If she does not, Rollins says the DA’s office will seek her extradition.

The case is reminiscent of that of Michelle Carter, who was convicted of involuntary manslaughter after coercing her boyfriend, Conrad Roy, to commit suicide in his truck. Carter is currently serving out a 15-month prison sentence after the Supreme Judicial Court upheld her conviction, and her case has been appealed to the US Supreme Court.