Businesses Group Realizes the Obvious: A Gas Tax Would Ease the Transit Crisis

But critics point out the tax would disproportionately affect lower and middle income drivers. 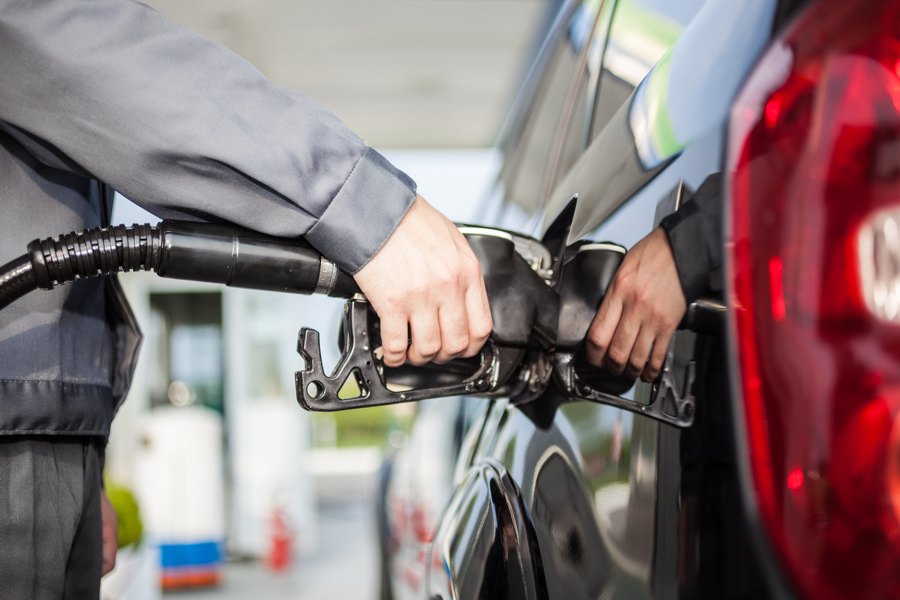 A local business coalition is throwing its weight behind resuscitating a controversial idea for raising revenues: a gas tax.

Among the ideas backed by a majority of members in the group—which includes chambers of commerce and various other industry associations—are new toll roads, congestion pricing that would incentivize travel during off-peak hours, and an additional fee of $1 or more on ride-sharing trips.

“I want the Legislature to adopt a short-term revenue strategy that enables us to think more with a greater sense of urgency about the problems we need to address, put that money to work,” says James Rooney, president and CEO of the Greater Boston Chamber of Commerce, the coalition’s co-chair, and onetime MBTA general manager, according to the State House News Service.

The most controversial idea may prove to be increasing the amount drivers pay at the pump. About 70 percent of the members in the coalition are backing an increase, but there appears to be plenty of disagreement on how much. For its part, the Greater Boston Chamber of Commerce has said it supports a 15 cent increase. Other members are firmly opposed to raising the gas tax at all.

Right now the state’s gas tax is 26.5 cent, which is lower than in 26 states, and Massachusetts has been less than enthusiastic about jacking it up. The last increase was a three cent bump that came in 2013, the first time it had gone up since 1991. Then in 2014, voters repealed a measure that merely indexed the increase to inflation, by a vote of 57-43.

Critics say a couple of things about gas taxes, but the most persuasive case against it is that it’s a so-called regressive tax, meaning that because everyone is taxed the same amount regardless of how much money they have, it dings people at the middle and lower levels of income more than it does the wealthy. People also tend to fight back against being asked to pay more for services they don’t use, especially drivers out in Western Mass., who are hard to sell on paying for infrastructure improvements in Greater Boston.

Also, on paper, making it more expensive to fuel up should encourage drivers to switch to public transportation, which would both reduce highway traffic and carbon emissions. The only problem? The MBTA, which is more expensive than ever, especially for those who live deep in the ’burbs and are asked to spend a small fortune on monthly commuter rail passes.

Still, the payoff could be huge: According to a recent analysis from A Better City, raising the gas tax by 11.5 cents would mean nearly $4 billion in new revenue over a decade.

The MBCT reports that its members believe nearly unanimously that new revenues are needed to ease the worst-in-the-nation traffic problem and de-dumpster fire the T. A gas tax may be the way to get there, but if so, prepare for another fistfight.