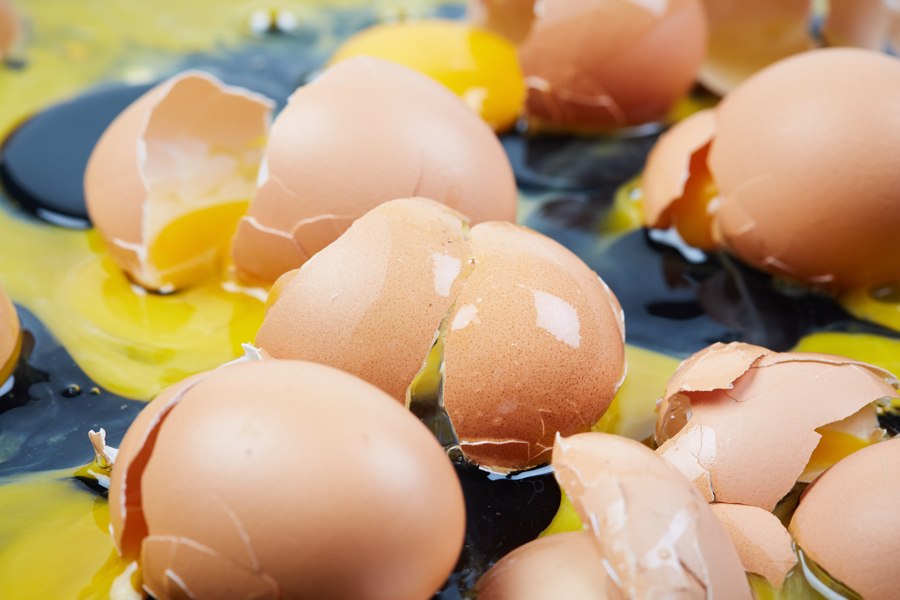 A mayoral candidate in Quincy has apparently taken the time-honored art of the last-minute campaign scandal to new and seasonally appropriate levels. Just in time for Halloween, the world has learned that one Brenda Ryan, who is challenging Mayor Thomas Koch for the top spot in Quincy City Hall, was allegedly caught yellow-handed chucking eggs at someone’s house.

According to a report out this week from the Quincy Patriot Ledger, Ryan is facing charges for defacing public property after an incident back in April in which, for reasons that remain mysterious, she allegedly delivered some aerial omelettes at two addresses near her home. There were photos of the alleged crime, the Ledger reports, and when asked about the incident by police she replied, “Yeah, that was me.” She has since told the Ledger the egg-tossing is merely “an accusation.”

Ryan, a 49-year-old author and researcher, is due back in court in December for the prank. She’s squaring off against 56-year-old Koch, who has been mayor since 2008. The election is on November 5.

It’s rare you see a politician really channel their inner Halloween prankster, even six months early, and you gotta respect it.