Weekend Attack outside Gay Bar Appears to Be a Hate Crime

The victims say they were targeted with violence and anti-gay slurs outside Jacque's Cabaret. 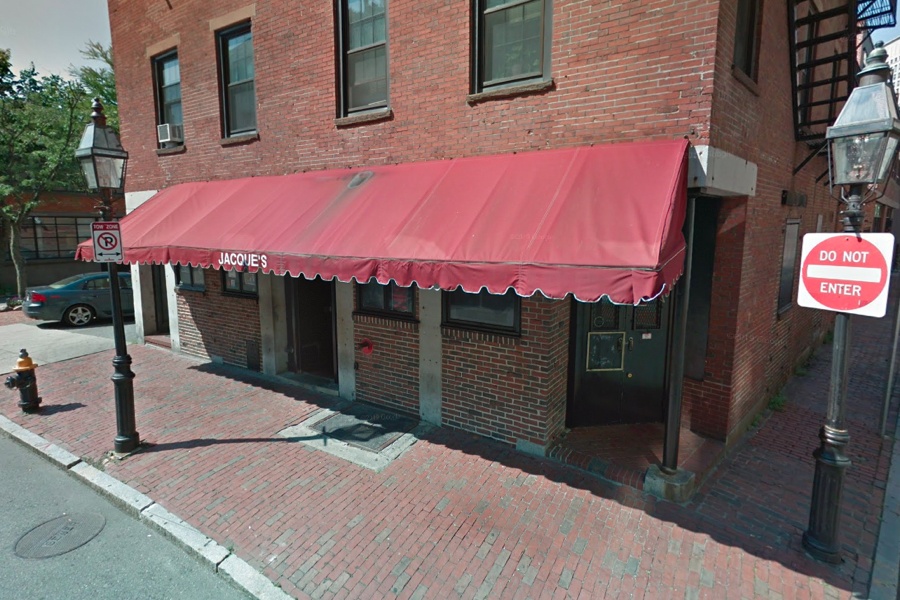 If you have any information about what appears to have been a heinous anti-gay assault outside a legendary Boston gay bar this weekend, police want to hear from you.

The Boston Police Department confirmed its civil rights unit is investigating reports of an attack outside Jacque’s Cabaret in Bay Village that occurred early Saturday morning, in which the victims say a group of men assaulted them while using homophobic slurs.

WBZ, which was first to report on the alleged attack, shared a message from the victims, who asked not to be identified: “What we were always scared of happening to us has finally happened,” they said in a shared statement, adding that they planned to seek hate crime charges.

Police say they responded to reports of a fight outside the bar on Broadway at about 12:40 a.m. Saturday. At the scene, two men said they were confronted by a group of three other men, one of whom began to attack them. “The victim stated that the suspect struck him in the face, causing him to fall to the ground, where he was struck with a shod foot multiple times to the face.” BPD spokesman Sgt. John Boyle says. “During the attack, the suspect used words that have bias indicators.” The men were not taken to the hospital.

The suspect, who fled the scene after the alleged attack, was described as a Hispanic man in a baseball cap standing between 6 feet and 6-feet-2-inches tall, weighing 250-280 pounds.

The WBZ report cited three victims. Boyle, in a phone interview, said BPD was aware of two victims in the alleged assault, but said the investigation was in the “very preliminary stages.”

Anyone with information about the attack, or video of it, is asked to contact the department’s civil rights division, or to reach out to BPD’s anonymous tip line.