Your Neighborhood’s Convenience Store May Be Closed on Wednesday 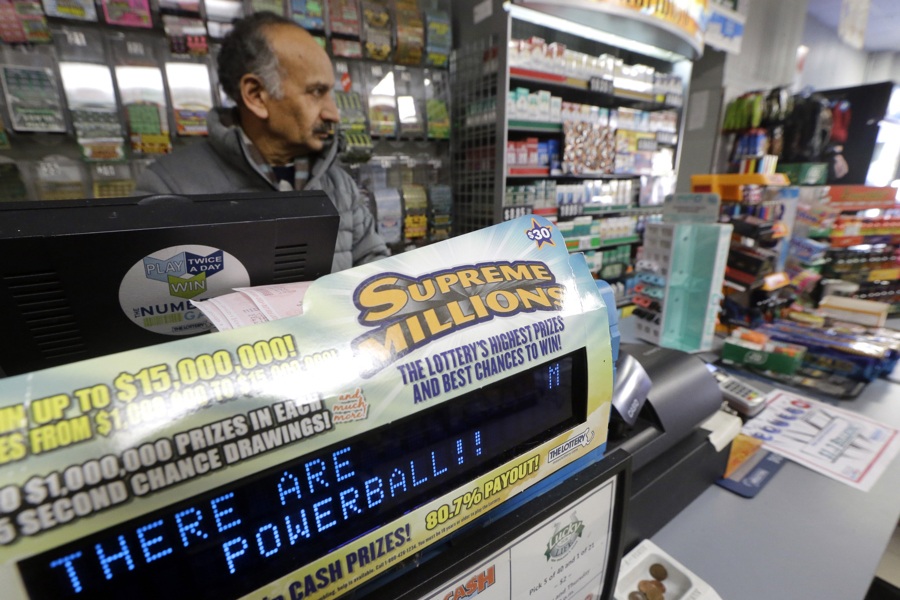 If you try to drop in at your favorite local convenience store on Wednesday, only to find it closed for maybe the first time ever, here’s why.

Hundreds of store owners plan to shut their doors all day on November 6 to send a message to state lawmakers that they’re not pleased with a push to ban menthol cigarettes, which have gotten caught up in the debate over sales of flavored cigarettes and vape juices.

The Boston Convenience Store Owners Association say hundreds of its members will participate in the daylong protest, joining more than 1,000 shops statewide. They also plan to join a rally at the State House on Wednesday at 11 a.m. The association says convenience store owners’ livelihoods would be threatened if the state banned menthol cigarettes, and also argues that banning menthol cigarettes will fuel a black market for them. So they hope a shutdown sends a message as lawmakers review flavor-ban legislation this month.

“Massachusetts convenience stores are too often taken for granted. Throughout the state, these stores provide the products and services their neighbors need when they need them most, and are responsible for the collection and remittance of a significant amount of the state’s tax revenue through the sale of items such as gasoline, lottery, and tobacco,” Jon Shaer, Executive Director for NECSEMA, said in a statement ahead of a protest at City Hall last week. “Can you imagine a day without your local convenience store?”

But health organizations have said that just as candy-flavored vape juice is a lure for young smokers, so is the minty flavor of a Newport or a Camel Crush. So they don’t want to see a tobacco flavor ban pass without including menthol cigarettes. “Flavors make it easier for kids to start using tobacco products,” the Massachusetts Medical Society said in a statement this year. “They look harmless and familiar to kids while hiding the bad taste of tobacco. Menthol has the additional quality of soothing the irritation of combustible cigarettes, which is why so many young people start smoking using menthol cigarettes. ”

The shop owners, along with those who own the state’s many vape shops, also took a hit this year when Gov. Charlie Baker ordered a temporary ban on vaping products in response to an outbreak of illnesses believed to be vaping-related.

Breaking News: Hundreds of convenience stores will close midday on Wednesday to protest the proposed menthol ban on cigarettes – Beacon Hill needs to hear from us @speakerdeleo #mapoli https://t.co/sPQjS60s0w pic.twitter.com/NHX6GClVBN