The former governor apparently can't pass up the chance to enter the race and then inevitably exit it. 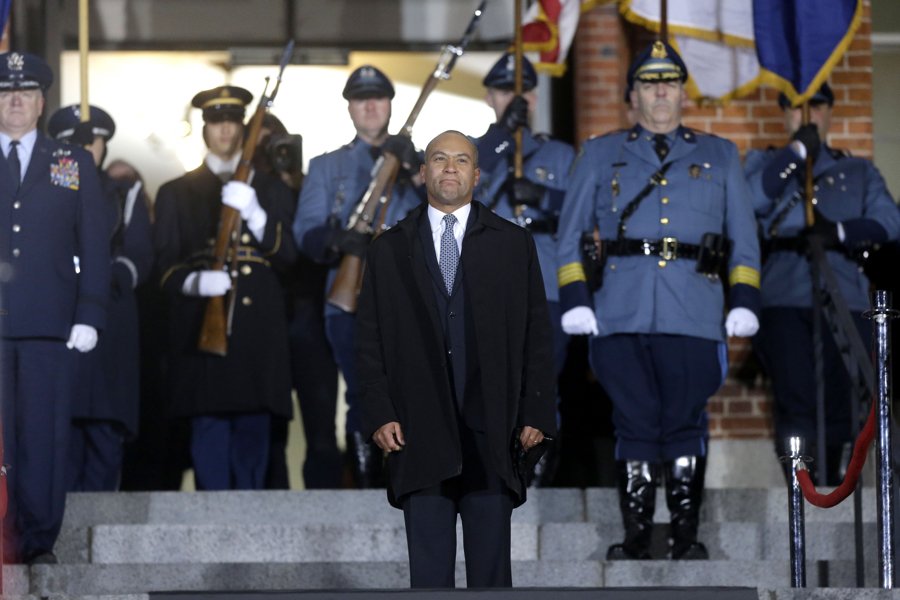 Update: Looks like this is really happening. Both CNN and the New York Times report that Patrick has told people close to him he’s done thinking about it and plans to announce he’s running for president this week. Best of luck!

After reading the room, surveying the list of candidates vying for the nomination, and doing some soul-searching about his odds of pulling this off, Deval Patrick is now reportedly considering seizing the opportunity to lose in the Democratic primary.

The former governor of Massachusetts and ally of Barack Obama had earlier publicly ruled out running for president this year, citing the “cruelty of our elections process” and the impact a run would have on his family, but has in recent weeks told people close to him he might just throw his hat in the ring. The New York Times was the first to report the apparent change of heart, and quoted allies who say Patrick has grown wary of the current crop of a dozen-and-a-half candidates still in the race. He may announce the move as early as Thursday, according to the Globe.

A Patrick campaign would come after years linking his post-gubernatorial legacy to Bain Capital, the Boston-based private equity firm that everyone loves and whose reputation famously weighed down the 2012 campaign of Mitt Romney.

Were he to jump into the race, he’d have some significant obstacles to overcome before inevitably exiting, among them getting a fundraising operation going, and gaining ground against its current frontrunners: Bernie Sanders, Joe Biden, Pete Buttigieg, and fellow local Elizabeth Warren, who’ve each spent months campaigning and preparing for such things as the Iowa Caucus, which is in three months. He may also have to go toe-to-toe with the other candidate everyone asked for at this late stage in the game: Medford-raised billionaire Michael Bloomberg.

Patrick will not have to worry about losing Alabama on his own, as the deadline to register in that state passed last week. He has until Friday to register in New Hampshire if he hopes to get on the ballot in time to lose there.

Anyway, it’s nice to see a Massachusetts politician step into the ring for once.