BPS says a student sprayed pepper spray in the cafeteria. 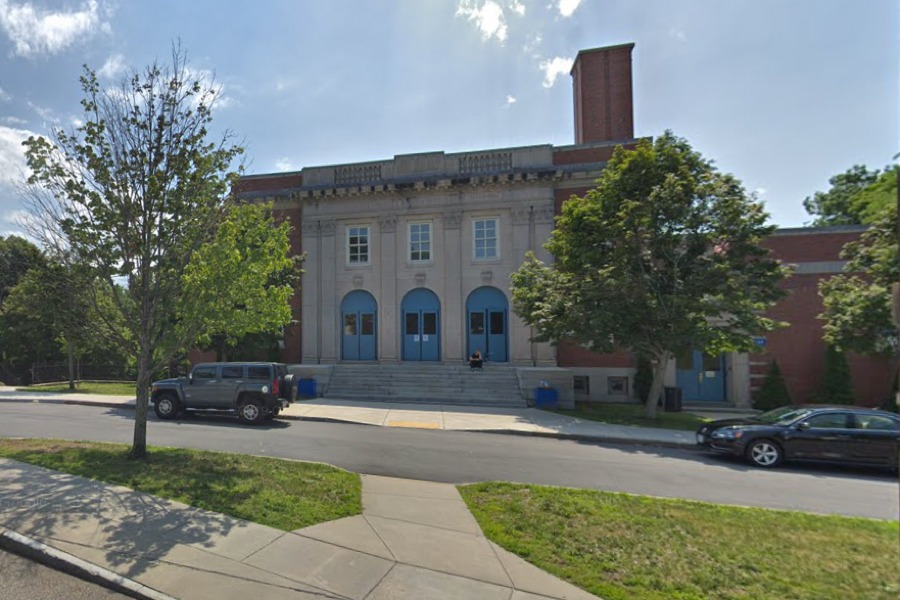 A dozen students and one staff member at a Boston middle school were transported to a hospital Thursday morning after they were exposed to pepper spray inside the building, school officials say.

In a statement, Boston Public Schools spokesman Dan O’Brien says a student appears to be to blame for the incident, which led to a temporary evacuation at the school at around 11 a.m. He says investigators believe a student sprayed pepper spray inside the school cafeteria. A spokeswoman for Boston EMS described the injuries of those exposed and transported to the hospital for evaluation as “minor in nature.” As of Thursday afternoon, each of them had been treated and released.

Students were kept out of the building for about half an hour before they were brought to the school’s auditorium, then returned to class.

The student responsible for the incident, who will not be identified because he or she is a minor, “will be disciplined according to the BPS Code of Conduct,” O’Brien says.

Irving houses students in grades 6 through 8, as well as some students from West Roxbury/Urban Science, some of whom were sent home after the incident due to a previously planned early dismissal.

Video taken at the scene showed students standing outside the building Thursday morning while a Boston Fire Department investigation was underway.

NEW: Boston EMS says 10 students were taken to hospital from Washington Irving School in Roslindale. They say it appears pepper spray went off near cafeteria. Another 2 students may have to go to hospital. Approximate ages are 9-12 years old. All injuries minor @NBC10Boston pic.twitter.com/VfZS4eJOVs

10 students transported to local hospitals for coughing and throat irritation after pepper spray was reportedly released in cafeteria.@BostonFire has cleared building.#Boston25 pic.twitter.com/mEA3eN9W3l