Oh, Great! There Are High Levels of “Forever Chemicals” in the State’s Fertilizer

A program that turns sewage into fertilizer has come under scrutiny. 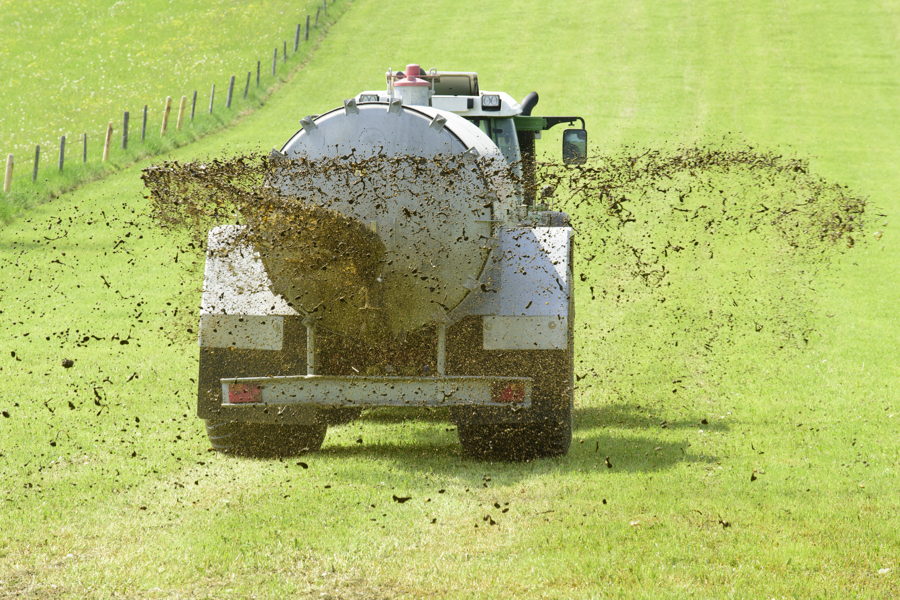 “Forever” as a concept is a positive one in a couple of specific contexts: everlasting love, stamps. But a troubling forever scenario has recently been found lurking inside the fertilizer that the Massachusetts Water Resources Authority has been producing and distributing for the past three decades: so-called “forever chemicals.”

According to a new report from the Boston Globe, studies of the MWRA’s fertilizer made from sewer sludge revealed relatively high concentrations of toxic PFAS, which are believed to contribute to a host of health problems and earned their ominous nickname because they’re resilient and basically never break down.

The tests, conducted in March, found levels of PFAS as high as 18,000 parts per trillion in the fertilizer. By comparison, the Massachusetts Department of Environmental Protection advises residents to be wary of “forever chemical” concentrations in water at 70 parts per trillion or higher.

Thanks @davabel for shining a light on this toxic health hazard in Massachusetts: Concerning levels of PFAS “forever chemicals” found in fertilizer sold by the state:https://t.co/Cq6F9dfxJc pic.twitter.com/gnGAUE2xH0

It’s a difficult situation the state has found itself in, because on paper, the fertilizer is a environmental miracle, in that the MWRA for 30 years has been able to divert sewage that otherwise would have been headed for Boston Harbor, and convert it into a product that can be used on farms, yards, golf courses, and elsewhere. Some 100,000 tons of the stuff has been distributed in the past three years alone, the Globe reports.

PFAS date back to the 1930s and are used in a variety of products because of their non-stick and water-resistant qualities, according to a recent guide from WBUR. They’ve been linked to everything from kidney and liver issues to high cholesterol and low birth weight. They’ve been in the news recently after high levels of the toxins were found in local school water fountains, and amid controversy over a decision to let a New Hampshire landfill keep sending PFAS-loaded wastewater to a treatment facility in Lowell. Northeastern tracks PFAS contamination in an interactive map.