After Three Long Months, the State’s Vaping Ban Is Finally Over

But e-cigs will never be the same again. 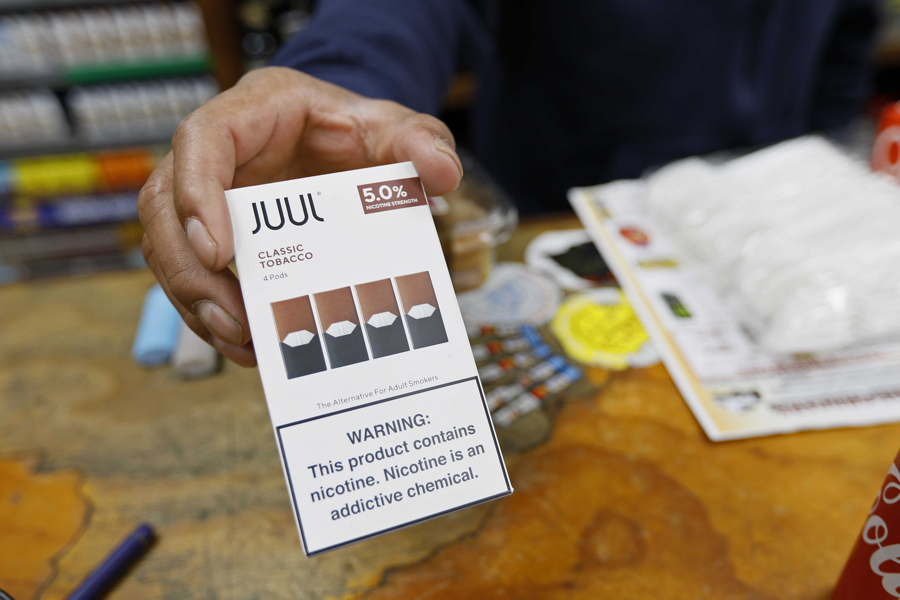 The Massachusetts vaping ban, the most extreme reaction to this year’s spasm of e-cigarette-linked lung illness and death, has officially come to an end. Bad news for the New Hampshire vape shop economy, but a welcome (if bittersweet) change for e-cigarette users.

In a vote Wednesday, the state’s Department of Public Health voted to adopt a new set of regulations for the devices, which will curtail the state’s previously booming business of selling nicotine-laced liquids flavored like candy, fruit, pastries, and mint—but once again allow shop owners to sell vaping equipment and unflavored juices.

Gov. Charlie Baker first instituted the ban via emergency declaration in September, becoming the first and only governor to do so. It had been slated to expire on December 24, but Baker announced late last month that it would instead expire today, December 11, at which time the DPH would release its plans for overseeing the vape industry.

As we reported earlier, the options for people who vape will be significantly different in this new era for vaping in the state. A statewide ban on flavored tobacco products that passed the state legislature in November will outlaw sales of all but tobacco-flavored vape juices, including mint and menthol. It will still be legal to consume flavored products on-site at smoking lounges.

Shops that sell vapes will now also have to display signs that warn about the threat of lung illness, and will have to follow newly outlined rules, including that e-cigs must be sold behind store counters. A new potency limit will cap nicotine in e-cigarettes at 35 milligrams per milliliter, which will exclude at least some products made by the popular vape retailer Juul.

“We don’t understand what is causing these illnesses,” Public Health Commissioner Monica Bharel told reporters Wednesday, according to the State House News Service. “From a public health point of view, we cannot recommend that anybody use vaping or e-cigarette products at this time. What the regulations do is allow a regulatory and legal framework to limit the access to these products, put in place warnings and signages so people can understand their risk and, importantly, limit access for youth and young people.”

Today’s vote will not impact THC vape users. Decisions about marijuana vaporizers are now in the hands of the Cannabis Control Commission, which has a quarantine order still in place on vape cartridges filled with THC oils and liquids. According to the CCC’s rules, dispensaries can only sell vaporizers that use marijuana flower.