Who Will Be Cambridge’s New Mayor?

Marc McGovern knows who he'd like to see take over from him. 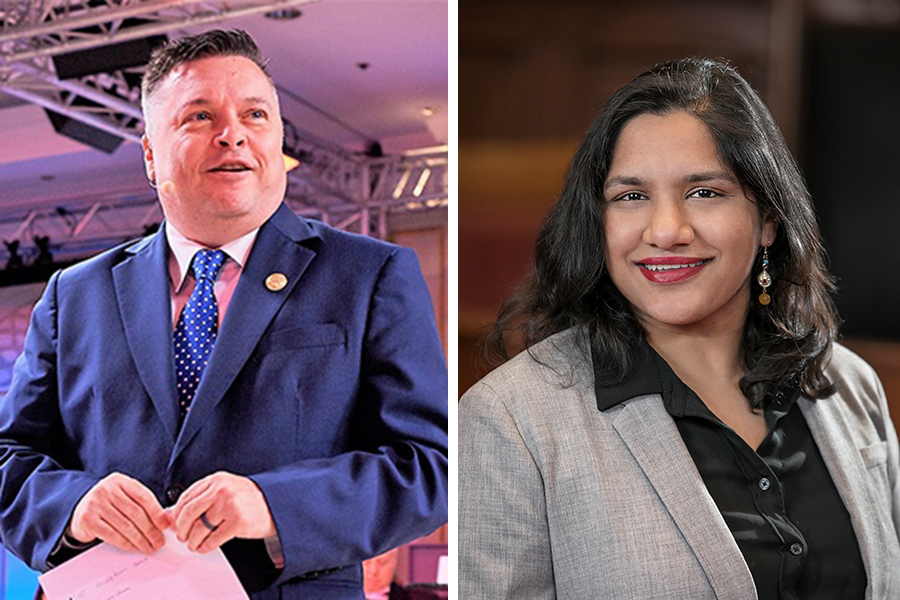 It’s been a busy year for Cambridge mayor Marc McGovern. Under his leadership, the City Council advocated for safer bike infrastructure, legal advocacy for immigrants, and restrictions on surveillance technology. They instated free breakfast for all public school students and wrestled with serious accusations of racism in classrooms. They debated affordable housing—a lot. And now, McGovern says, it’s time for him to pass the torch.

In a letter McGovern penned in Cambridge Day Thursday, he announced that will not seek reelection to his post, choosing instead to focus on his role as city councilor. In Cambridge, the mayor is chosen internally from the City Council, which was elected via ranked-choice in November. McGovern, a former social worker, served as mayor for his second City Council term.

Who, then, will step up to lead Cambridge in the new decade? It’s not yet clear who has the votes, but if it were up to McGovern to choose his successor, it would be long-time Cambridge resident, attorney, and second-term councilwoman Sumbul Siddiqui. In his letter, McGovern says his “colleague and friend” Siddiqui’s “deep connections to the community, commitment to our most vulnerable, and the leadership she has shown on the council are the ingredients for an excellent mayor.”

“I also believe that as our city and schools continue to address issues of race in our community, having a mayor who can see these issues through a personal lens and who co-sponsored the Cambridge Digs Deep series [a series of community conversation on race and white privilege] with me will be vitally important to these conversations,” he added.

Siddiqui immigrated to Cambridge from Karachi, Pakistan when she was two years old. She grew up in the city’s affordable housing system and attended Cambridge Public Schools as a child. When she matriculated to Cambridge Rindge and Latin School, she served as student body president, and founded the organization now known as the Cambridge Youth Council. She is an alumna of AmeriCorps and holds a law degree from Northwestern.

In November, Siddiqui showed her popularity among Cambridge voters. Endorsed by groups like the Mass Women’s Political Caucus and A Better Cambridge, Siddiqui was the only councilor elected in the first round of Cambridge’s ranked-choice voting in the 2019 election, surpassing the 2,044-vote quota with 2,516 first-round votes.

Thank you Cambridge! I’m proud of the campaign we ran! We knocked on more doors than in 2017! Great to end the night w/ these supporters outside the Headstart I went to. Thx to my mom for taking people to the polls! Thx to amazing friends and mentors! Honored to serve again! pic.twitter.com/l08UjkS9HW

Contributing to her strong showing in the last election was Siddiqui’s prominent role in a controversial development project—the abandoned East Cambridge courthouse. In September, she cast the deciding “yes” vote on granting parking spots needed for reuse of the building, after revealing a surprise proposal for the developer, Leggat McCall Properties. Siddiqui managed to extract several concessions from the developer, doubling the number of affordable housing units, reducing the number of parking spots requested, and gaining $3.5 million more for the city’s Affordable Housing Trust.