A Wayfair Employee Says She Was Harassed by a Coworker, and Now She’s Suing

She accuses the company of ignoring her complaints, then retaliating. 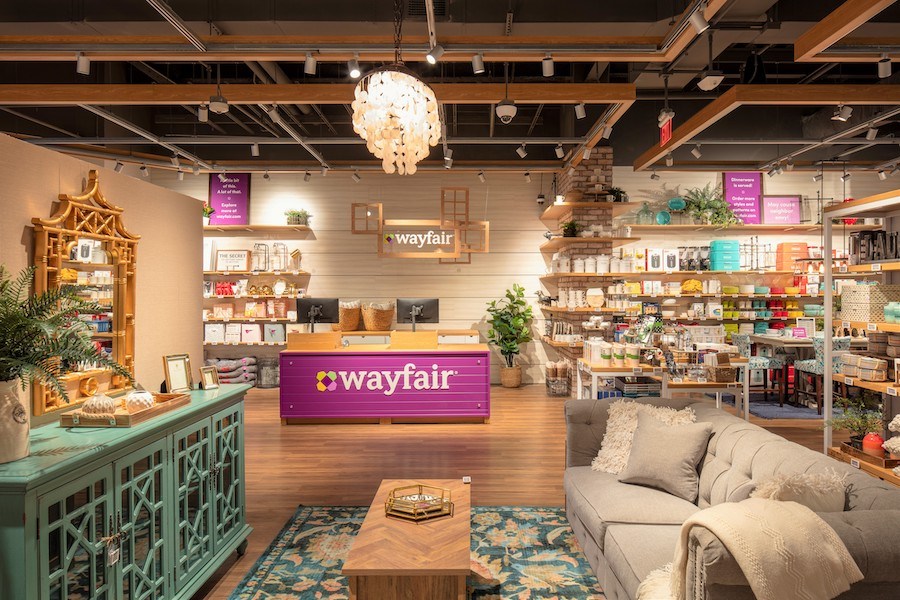 Wayfair, the Boston-based online furniture retailer that employs a small army’s worth of this city’s 20- and 30-somethings, is now the subject of a lawsuit alleging the gargantuan company overlooked a manager’s harassment complaints and then retaliated against her.

According to a lawsuit filed on January 3, Emily Forsythe, 33, alleges that she was harassed over several months by a man she oversaw in her role as an associate director of industrial engineering at Wayfair in 2019. In the lawsuit, she describes how the male colleague allegedly pursued a relationship with her and made repeated unwanted physical contact. When she rejected his advances, she claims, he became combative in messages to her and other employees.

Among several examples contained in the lawsuit, this one, while the two were in California this past July, stands out:

Without Plaintiff’s express or implicit invitation or solicitation, again at the Perris, California facility, [he] stared at Plaintiff’s breasts and ran his right hand down her blouse beginning above her cleavage toward her waist. When she moved away from him to avoid further contact, he laughed and got up and walked away. Later the same day, again without Plaintiff’s express or implicit invitation or solicitation, [he] began to discuss Internet dating applications, speculated about the possibility of him and Plaintiff dating even while acknowledging his conflicts with Plaintiff, and invited Plaintiff to spend the afternoon and to go to dinner with him. Plaintiff refused. He repeated his unwanted invitation as both were driving away from the facility, and Plaintiff again refused. After July 22, 2019, [he] falsely told third parties that he and Plaintiff were dating.

The lawsuit also accuses a second Wayfair employee of later discriminating against her in retaliation for complaining about the alleged harassment by excluding her from meetings and email communications. Wayfair received complaints from Forsythe, but deemed them unfounded after the employees involved denied her allegations, the lawsuit states. Then, when she announced her intention to file a discrimination complaint on September 22, the lawsuit says, Wayfair fired her.

In a statement, Wayfair denied the allegations. “We take any reports of potential misconduct very seriously and, in this situation, immediately conducted a thorough investigation into the matter,” the statement reads. “We did not find any merit to the allegations and intend to provide those details in court. We are highly focused on ensuring a safe and inclusive workplace for all of our employees.”

Citing the emotional distress she claims Wayfair caused through its handling of her allegations, Forsythe is seeking back pay, court fees, and damages. In a phone interview, her lawyer, Robert Goodman, says he found Wayfair’s response to her harassment complaints to be inadequate and unusual. “They were insensitive to the sexual harassment and bullying that was presented to them and did not react in what I would consider a typical manner dealing with the large number of cases, including sexual harassment cases that I do,” Goodman says. “And then they basically relied upon denials by the alleged harasser and retaliator to say no harassment, no retaliation. That’s what I think is the real problem here: Just because someone denies something doesn’t mean it didn’t happen.”

Goodman suggested Wayfair is sending its employees is a troubling message, which he phrased as “‘We are not likely to care about the fact that you’re getting harassed, and if you want to make trouble, we’re more inclined to see you go than to have you stay and adjust the situation.’ It’s not a good message.”