It's a constant battle to keep underage gamblers off the floor, officials say. 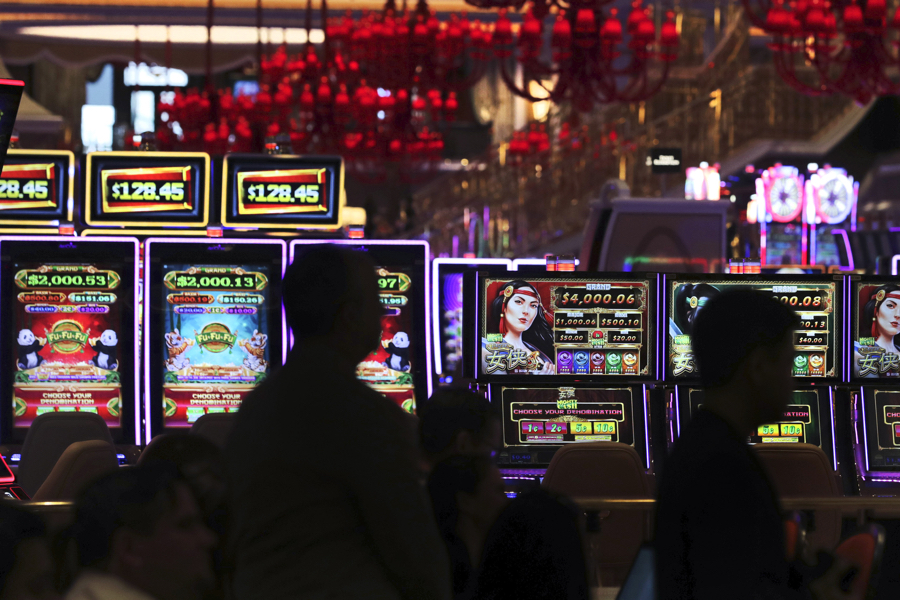 Everybody knows it: This city is just crawling with fake IDs. What do you expect? There are an estimated 138,000 college students roaming around Boston each year, and plenty of undergrads are at some point or another going to feel the draw of the flashy new casino in Everett, where there’s plenty of 21 and over fun to be had, and where if you’re patient (and willing to spend some time at the slots) the drinks come free, and keep coming until 4 a.m.

So predictably, Encore officials on Thursday told regulators they’re dealing with a deluge of would-be underage gamblers, according to the State House News Service. Between June and September alone, some 2,500 young people attempted to sneak their way onto the casino’s gaming floor, which is strictly 21-plus.

While most of the minors in that same three-month time period were prevented from getting on the floor, 138 of them succeeded in making it past the guards and were able to spend an average of an hour and 12 minutes before they were caught.

But phony drivers’ licenses are apparently not the only trick some have tried to pull. Some underage visitors have tried to sneak by using relatives’ licenses, or in at least a few cases when the casino first opened, went with “hiding behind other people pushing strollers” to evade detection from security, Krum says, according to the News Service. It’s not exactly Ocean’s 11 handiwork, but you have to admire the gumption.