Michelle Carter’s Texting Suicide Case Went All the Way to the Supreme Court. Now It’s Over

The court decided against taking up the texting suicide case. 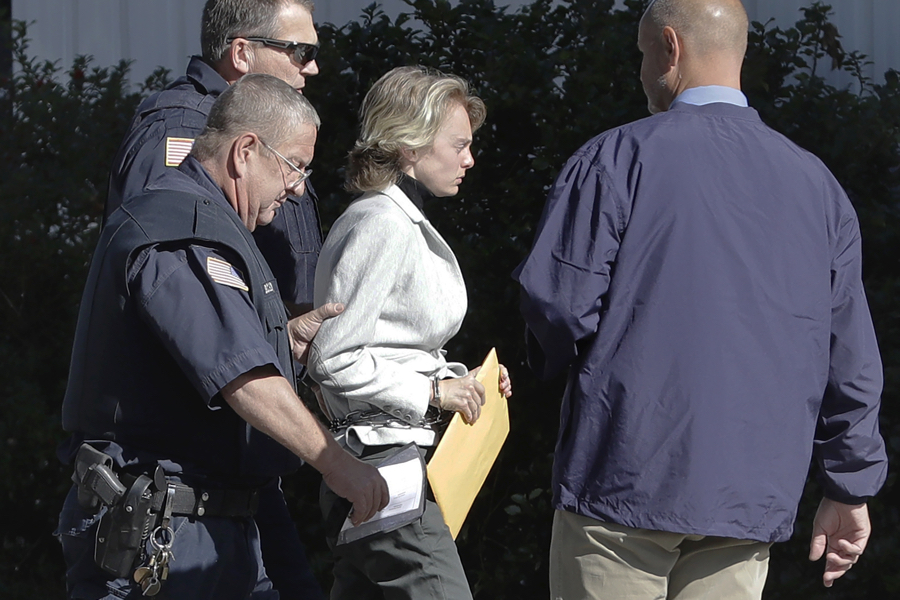 After high drama that attracted attention from around the world, inspired a two-part HBO documentary series, fueled a complex discussion about free speech and the pernicious effects of online communication, and set a precedent that may soon face another test in court, the legal battle over the Michelle Carter texting suicide case has come to a close.

In a move that will likely exhaust Carter’s options for overturning her involuntary manslaughter conviction, the Supreme Court on Monday refused to take up her appeal.

NEW: The US Supreme Court will not hear the appeal of Michelle Carter’s conviction in her texting-suicide case.

Carter, a Plainville native, was found guilty in 2017 and sentenced to 15 months in prison for her role in the death of boyfriend Conrad Roy III. A jury found her guilty of coercing Roy into killing himself inside his pickup truck in 2014, when he was 18 and she was 17. The Massachusetts Supreme Judicial Court later upheld her conviction in 2019. Her lawyers said they planned to challenge the conviction at the Supreme Court on First Amendment grounds, and she began serving her sentence in February, 2019.

Carter is set to be released from prison early for good behavior on January 23, the Bristol County Sheriff’s Office confirms in an email.

Her case has been compared to another one currently playing out in court, involving the death by apparent suicide of BC student Alexander Urtula in May. While the cases differ in significant ways, the student’s girlfriend, Inyoung You, also faces an involuntary manslaughter charge after she was accused of berating him over the course of months until his death. She has pleaded not guilty, and her trial is set for November of this year.