The suspect was in custody in a matter of minutes, police say. 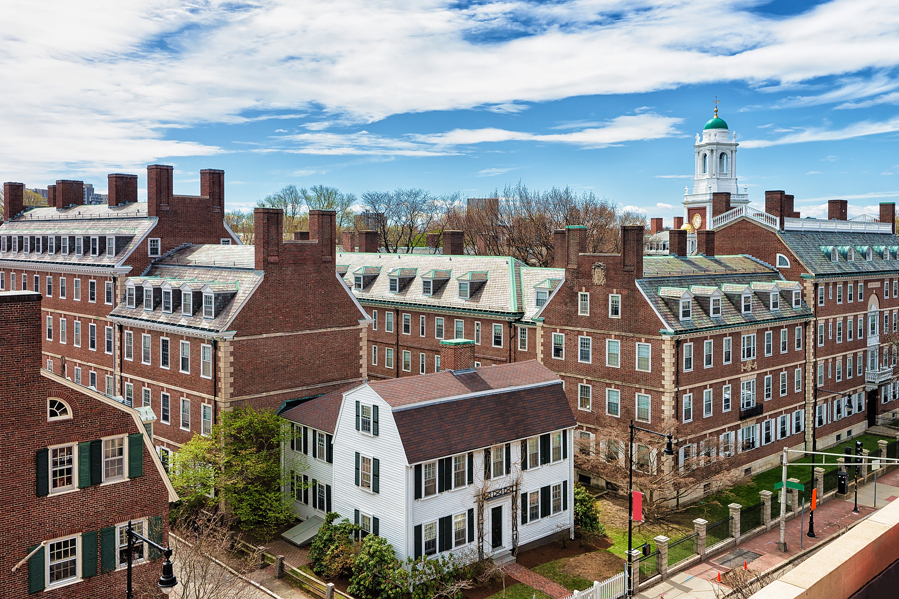 Harvard Square residents and university staff and students were briefly told to shelter in place Thursday afternoon amid reports of a man with a gun in the area. It was short-lived, though. Police found and captured the suspect in a matter of minutes.

Harvard staff received an alert about the suspicious sighting near the Smith Campus Center via text message at 3:37 p.m., and the university published a similar warning on social media moments later.

Then at 3:53 p.m., Harvard reported via social media that the suspect “has been apprehended and is in custody,” adding, “the shelter in place is lifted.”

Harvard Alert: The individual has been apprehended and is in custody. The shelter in place is lifted.

The Smith Campus Center in Harvard Square is located steps from Harvard Yard, between Mass. Ave. and Mt. Auburn Street.

Cambridge Police say officers were called to Harvard Square after a man “reportedly lifted his shirt and displayed a gun in his waistband to 2 men.” He was wearing “a red, white and blue vest over a white hooded sweatshirt” and “black rimmed glasses,” police said.

Update: Officers remain in the #HarvardSquare area. A suspect reportedly lifted his shirt and displayed a gun in his waistband to 2 men; was described as wearing a red, white and blue vest over a white hooded sweatshirt; black rimmed glasses. #CambMA