Asheen Phansey lost his job after making a post on his personal Facebook page in response to the president's comments about Iran. 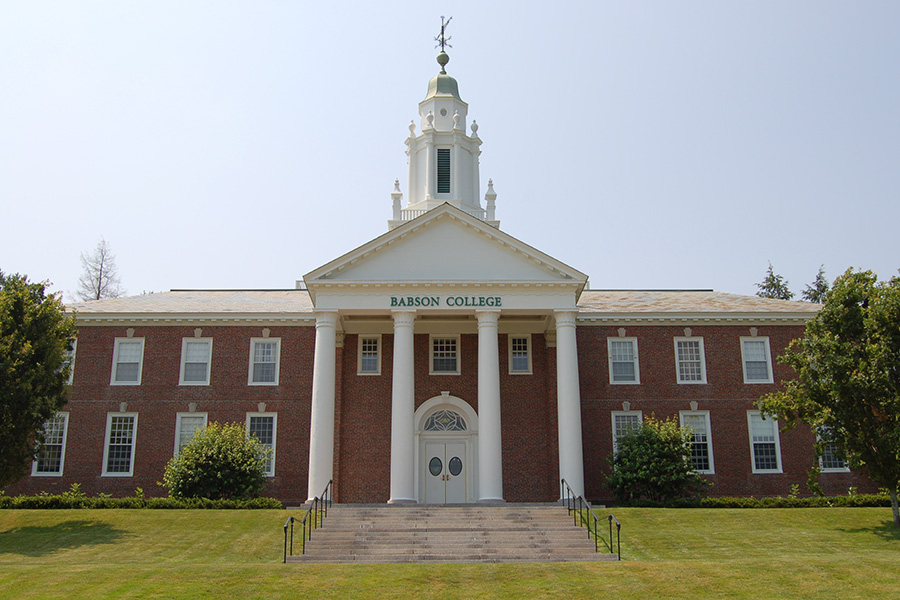 Asheen Phansey, adjunct professor and director of sustainability at Wellesley’s Babson College, was fired by the school earlier this month because of a Facebook post he made in response to President Trump’s threats to Iran.

Now, over 160 civil liberties organizations, academics, authors, and other notables have joined together in Phansey’s defense by signing an open letter to the college’s president, Dr. Stephen Spinelli. The letter, organized by literary nonprofit PEN America, calls for Phansey to be immediately reinstated as both an administrator and professor.

“His comment had no nexus to his role as a professor or administrator and fell squarely in the category of political speech warranting the highest level of protection,” the letter reads. “Against a national backdrop in which punishments for speech are chilling open discourse, this draconian outcome risks compounding the constrictions on our public discourse.”

After Trump’s January 4 tweet in which he threatened to destroy “52 Iranian sites” that are “important to Iran,” Phansey posted on his personal Facebook page that Iran’s leader should “tweet a list of 52 sites of beloved American cultural heritage that he would bomb,” suggesting the Mall of America and the Kardashians’ home. The post began making the rounds of local news and social media, with critics of Phansey encouraging people to call and email Babson to complain about him. Phansey apologized, calling the post a “bad attempt at humor,” but he was promptly suspended, and later lost his job.

“His attempt at humor was a clear response to President Donald Trump’s threat of retaliatory attacks on Iranian cultural sites,” the PEN letter reads. “Phansey’s post contained no hint of harassment, incitement to imminent violence, nor any other category of speech outside the safeguards of the First Amendment.”

Babson, notably, is a private college, which means the institution is not beholden to the First Amendment as public schools are. However, the letter argues that the actions of the administration violate the school’s “stated commitments to free speech and academic freedom.”

“As an institution of higher learning, Babson should be on the side of defending free thought, rather than punishing it,” the letter reads.

Babson, however, is sticking by its decision for now.

“Babson College conducted a prompt and thorough investigation related to a post shared on a staff member’s personal Facebook page that does not represent the values and culture of the College,” a representative of the college said in an emailed statement Thursday morning. “Based on the results of the investigation, the staff member is no longer a Babson College employee. As we have previously stated, Babson College condemns any type of threatening words and/or actions condoning violence and/or hate.”