Cumberland Farms' proposal to expand the number of places in the state where beer and wine can be sold might sound pretty sweet to consumers—but to local package store owners, it spells disaster. 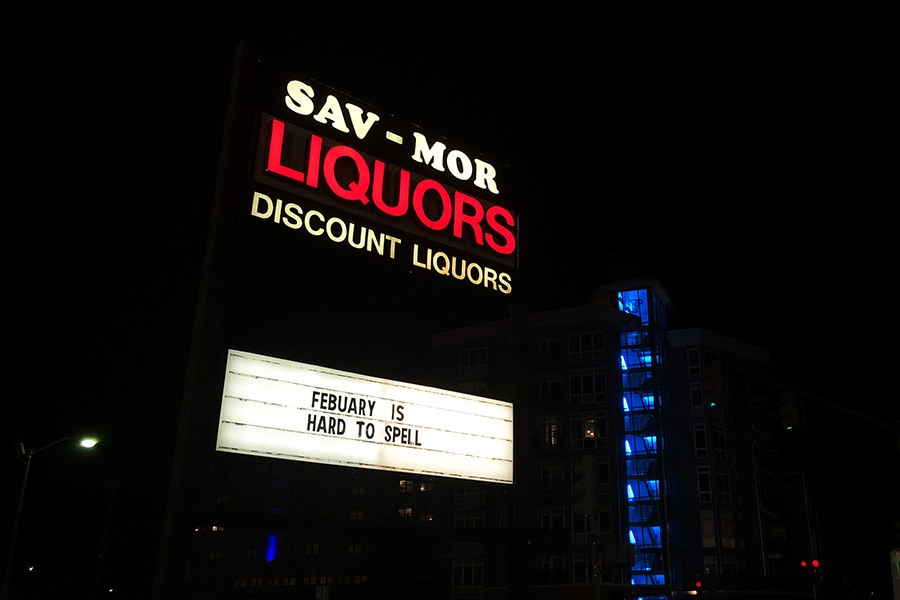