And that’s a good thing. 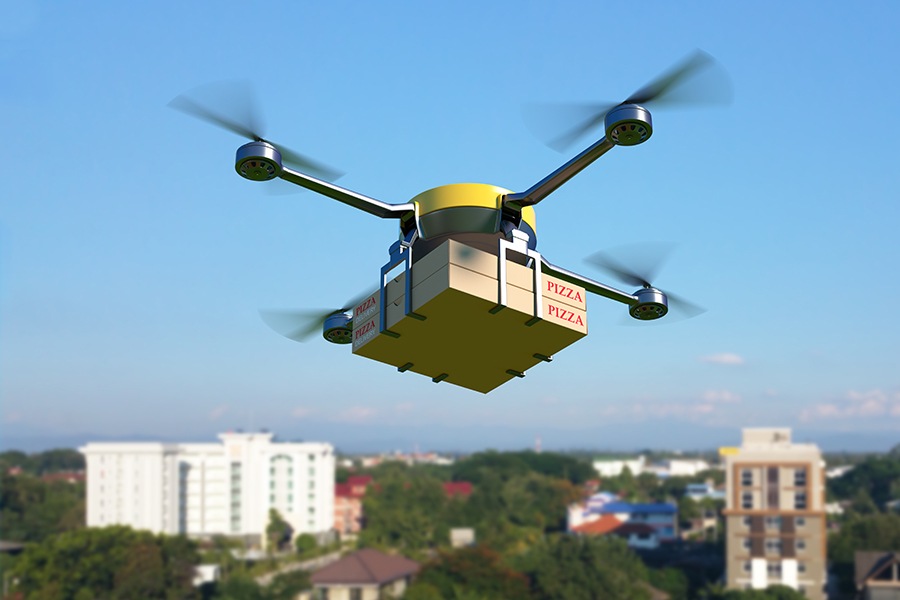 It’s no secret that Boston is a world-class start-up ecosystem. Like Silicon Valley, we’ve got a reliable flow of venture capital, tax credits for research and development, dozens of incubators, and droves of promising young talent. But one thing is missing: That cutting-edge West Coast cool. While we may rival the country’s most famous tech hub in many metrics, cold, sleepy Boston can’t compete when it comes to the breezy CEOs, zany office spaces, and just-so-crazy-they-might-work consumer products that San Francisco is famous for. There are fewer of the splashy, wearable tech, dating app, disrupt-everything-you’ve-ever-believed businesses here. Instead, Boston’s start-up landscape tends to focus on wares that are significantly more grounded, like analytics software, marketing tools, or the next big pharmaceutical drug. As is so often the case, Boston has the brains and the talent—but when it comes to fun, the start-up scene is a little lacking.

The good times in Silicon Valley, however, are suddenly facing some challenges. A New York Times report this week outlined the cracks that are forming in those big-name, West Coast start-ups—think layoffs, and lots of them—at car-sharing company Getaround, DNA testing company 23andMe, and, most tragically, at “robot pizza start-up” Zume. After nearly a decade of breakneck hiring and expansion, it seems that the disruptive, innovative companies that have generated the most buzz out west are finally having to face the music: They’ve grown too quickly and spent too much too fast.

Is a similar reckoning coming for Boston? At first glance, it might seem like it. In early February, all eyes were on Wayfair as it laid off 350 workers in an effort to trim what CEO Niraj Shah called the “excess, inefficiency, and even waste” the online furniture retailer has built over its past two years of rapid expansion. Just one week later, Boston software company LogMeIn Inc. also made cuts, laying off 300 workers company-wide (approximately 8 percent of the company’s employees) and 70 in Boston.

The numbers look scary. But when you zoom out and look at Boston’s start-up scene as a whole, experts agree that the market is looking healthy—and that’s largely thanks to our start-up scene’s stubborn lack of sexiness.

“I always tell my students that in San Francisco, there’s so much hype that it’s oftentimes very difficult to tell the true geniuses from the crazy people,” says Jerry Kane, the faculty director for Boston College’s Shea Center for Entrepreneurship. Think, for example, of the now-notorious WeWork CEO Adam Neumann, an eloquent and energetic speaker who famously earned a $4.4 billion investment from SoftBank after leading the chief executive on a twelve minute tour around headquarters. Neumann was able to get investors to buy into his flashy, too-good-to-be-true company largely because of the Silicon Valley hype machine, the region’s insatiable craving to be the first to buy into the next big thing. It’s how many of the companies that are now struggling to keep their heads above water got started. They received massive investments from thrill-seeking venture capital firms like Softbank, used those funds to tempt top talent with incentives, and opted to think about profit margins later. West Coast innovation is exciting and fast-paced—high risk with high reward, for the lucky.

In Boston, a city where consumer-focused techs are few and far between and B2B and life sciences startups dominate, hype carries significantly less value. When start-ups are generating gene regulation therapies and coronavirus vaccines, funders don’t want persuasive speeches and ostentatious promises—they want proof that the product they’re being sold is actually going to work. “When it comes to the health tech that dominates Boston, the demonstration of a viable product is different,” says Laura Huang, an author and associate professor at the Harvard Business School. “It’s not so much about number of users or the twinkle of an eye or the click of a good idea—there’s science behind it.” This stick-in-the-mud pragmatism means that Boston misses out on the moonshot ideas that actually pan out (see: Facebook), but it also protects us from disaster—our startup economy is built on a foundation of slow-and-steady innovation, not direct-to-consumer mattresses and pizza robots.

So yes, when it comes to start-up hubs, Boston is the studious, responsible foil to the cool, popular San Francisco. We’re probably not going to play host to the next Netflix, Uber, or Snapchat—but we’re also probably not going to play host to the next WeWork. Transplanted across the country, could a Neumann type ever woo the practical hearts of Bostonians? I’m skeptical. You’re definitely not allowed to smoke weed, take tequila shots and walk around barefoot in the pristine labs at Biogen and Moderna, that’s for sure. But it’s also hard to imagine Boston’s typically tight-fisted investors buying into an ambitious idea without any receipts. It’s foolish to believe that Boston is totally immune to the siren songs of flashy consumer tech—but in the long run, thank heavens that kombucha-fueled grandiosity is decidedly not our thing.