Boston’s booming tech sector depends on a dwindling number of highly skilled foreign-worker visas. Is it time to start panicking? 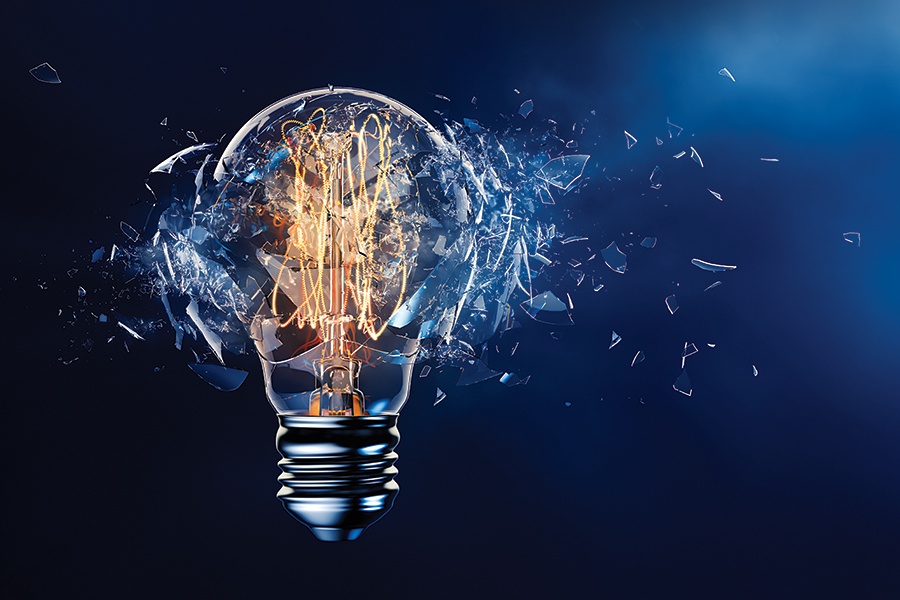 “March Madness” is upon us, and the odds are not in our favor. I’m not talking about college basketball, mind you, but the term immigration lawyers use to reference the yearly scramble to finish clients’ work visa applications before the April 1 deadline. This year, all Bostonians—even those born within the city limits—have cause for concern, as recently enacted visa restrictions are making it increasingly difficult for local tech and biotech companies to hire the highly skilled foreign STEM workers needed to keep our world-class innovation economy from hitting the skids.

For years, there have been numerous doors through which an immigrant could enter the local STEM workforce, but President Donald Trump’s administration is now threatening this pipeline at many points along the way. Student visas, for instance, have been increasingly restricted, potentially wiping out the next generation of innovators who want to stick around and start companies here. The president has also tried to scale back Optional Practical Training, which allows hundreds of thousands of international students and graduates nationwide to work with American companies for up to three years postgraduation. Most severely, the administration has begun declining highly skilled workers’ visa applications, known as H1-B visas, at a greater rate. In 2019, for instance, 24 percent of first-time applications for H1-B visas were rejected, up from 10 percent in 2016.

Why does this matter? For one thing, this pipeline is arguably the lifeblood of our surging economy. The science and tech sectors are our region’s top job creators, making up Boston’s second-largest industry, and more than a quarter of the STEM workers powering it are immigrants. “Massachusetts is the best place in the world for the life sciences industry,” says Bob Coughlin, president and CEO of the Massachusetts Biotechnology Council. “And it didn’t just happen because of our homegrown talent.”

Not only do immigrants fill thousands of jobs at our tech and biotech companies, but they also create them. A whopping 61 percent of local startups, including a handful of the “unicorns” valued at more than $1 billion, count at least one immigrant among their founders. And according to Stéphane Bancel, CEO of biotech unicorn Moderna, who, like a quarter of his employees, is an immigrant himself, the increased difficulty of securing work visas is also delaying the development of potentially lifesaving drugs. “The kind of science we do in this town is difficult because it has never been done before,” he says. “We need the best of the best, and sometimes for very specific niche skills in biology, we just cannot find the talent in the U.S.”

Even as his administration restricts foreign-worker visas, Trump has acknowledged that narrowing the channels for skilled immigrants to work in the United States is bad for business. “[Companies] want to hire smart people. And those people are thrown out of the country. We can’t do that,” he recently said in an interview.

To keep Boston’s economy booming, local companies need to hold him to his word. If Trump doesn’t walk the walk, Susan Cohen, the founding chair of Mintz’s Immigration Practice, suggests there may be another way to get the government’s attention: litigation. After all, she says, if employers significantly increased their challenges to visa denials in court, the administration might be convinced to change its approach.

Change cannot happen quickly enough. Many U.S. businesses are expanding operations into places such as Canada, where international student enrollment is skyrocketing and where hiring a non-native is a much simpler process. If something doesn’t change soon, we may find one day that Kendall Square has inched its way north to Toronto—and that our local economy has gone south for good.