Varshini Prakash Is Trying to Save Boston From Climate Change

And she's mobilizing legions of young voters to do it. 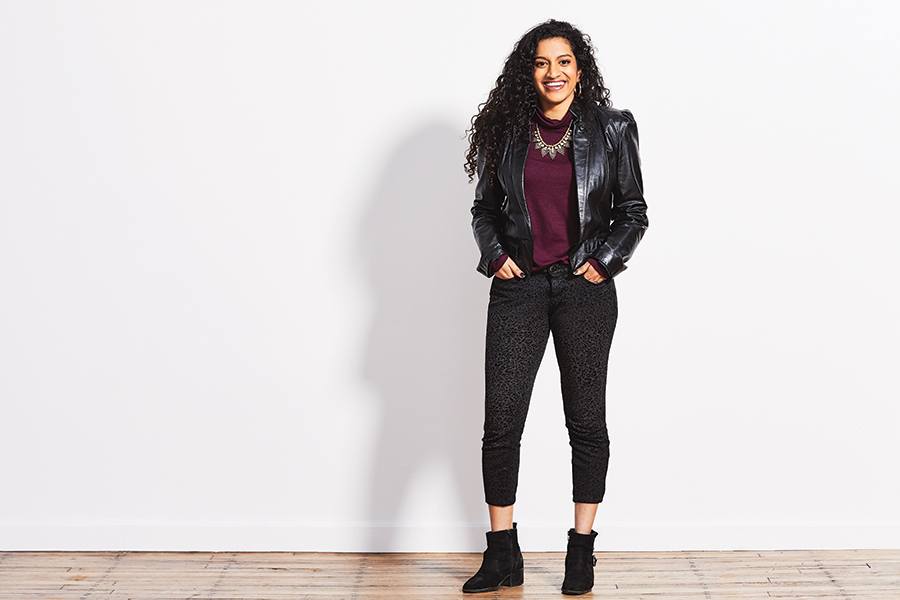 On my college campus at UMass Amherst when I was 19, we ran a campaign to divest from fossil fuels. I was astonished when someone asked me to emcee a rally. I never saw myself as a leader. But I think there was a magic that happened when I got onstage and felt the power of being with hundreds of other people. It tapped into something really deep inside of me.

Today, I am executive director of Sunrise Movement. We’re building an army of young people to stop the climate crisis and create economic prosperity for all. I’ve had many high points so far, but the biggest was in the fall of 2018 when we staged a demonstration in Nancy Pelosi’s office with hundreds of young people and called on the Democratic Party to back the Green New Deal. That demonstration contributed to the political moment we are having around climate change and popularized the idea of a Green New Deal in the American consciousness.

Prakash at a Glance

There are two top priorities for us. One, we have to defeat Donald Trump, and then we have to elect a Congress that views the climate crisis as a top priority. We’ve realized from the Obama years that we can’t just bank on a sympathetic president to solve our problems for us. We’ve got to build a movement that can hold politicians accountable to get the job done.

Here at home, our city was built on a marshland, and if you look at flood zones, over the next hundred years most of Greater Boston will basically be gone. The whole state is going to see really significant impacts, and that’s why young people in Massachusetts are terrified and are looking to politicians to have the courage and conviction to do something about the crisis.