Sashay your way to a glittery good time this spring: The business of drag is booming in Boston. 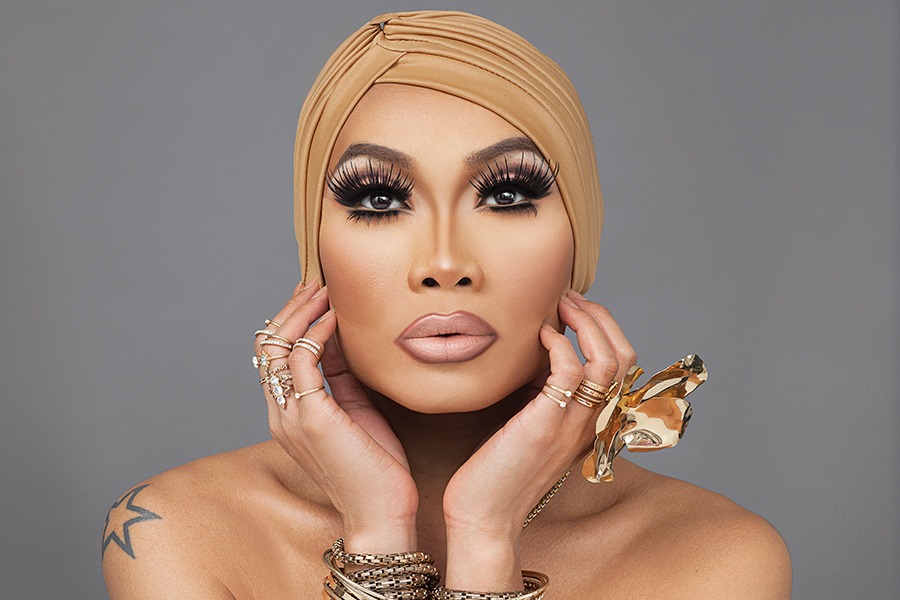 It’s a Thursday night at the Museum of Science’s planetarium, and about 200 visitors are sitting, mouths agape, in their reclined chairs. Yes, there are trippy visuals pulsing across the 57-foot dome overhead, but the real show is on the floor, where a big-wigged, bejeweled performer twirls around the rotunda, lip-syncing to a Lady Gaga song and scooping up cash tips. It’s something I’ve seen a million times in gay bars—but never in a room like this.

Then again, it’s not that surprising when you consider that drag queens are now holding court in all sorts of venues where the activist art form, a longtime staple of the city’s queer underground, might once have been taboo. When they’re not ruling the nightclubs, queens are hosting bingo and karaoke nights at craft breweries, reading to kids at monthly “Drag Queen Story Hours” held at Boston Public Library branches, and entertaining mimosa-fueled fans at drag brunches all over the city and the ’burbs. “There’s a lot of talent blossoming right now,” says Coleslaw, a glam-punk drag DJ who hosts some of those sold-out quarterly planetarium events.

What explains the explosion of new gigs? Queens like Coleslaw credit reality TV—especially the Emmy-winning RuPaul’s Drag Race—for bringing drag into the mainstream. That series, in fact, has spawned a generation of bona fide celebrities from Boston and beyond with major TV, album, and merchandising deals. To wit: In April, the TLC network premieres Dragnificent, a makeover show featuring Boston-based queen (and Drag Race All Stars alum) Jujubee as its resident fashion expert. Mononymous Drag Race vet Katya, who recently filled the Wilbur Theatre when her globetrotting comedy tour brought her home, has co-authored a book due out in May. And our very own Violencia Exclamation Point is fresh off The Boulet Brothers’ Dragula, an edgier answer to Drag Race that’s now on Netflix.

Now that werking away in the gender-screwing subculture actually offers the potential of celebrity—or at the very least, can pay the rent—more local queens are hitting the circuit, and show lineups are diversifying to include underrepresented performers, such as drag kings (those who riff on masculine presentations) and AFAB (assigned female at birth) queens—thereby expanding definitions of drag. Meanwhile, a new “economy of drag designers” is emerging to outfit queens, says rising local star Patty Bourrée, who has spent hundreds of dollars on wigs alone. “People are upping their game to keep up,” Bourrée says. Who wins? Boston audiences do. Go ahead, get your dollar bills ready.