In Defense of Boston’s Mud Season

Everyone loves to whine about March, but the truth is, we’d be nothing without it. 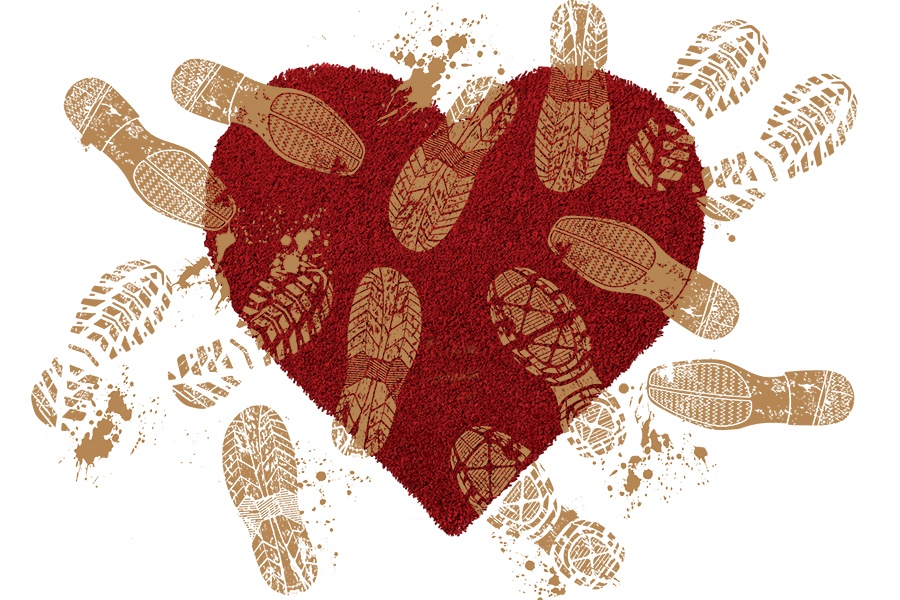 There is at least one morning every March when I wake up and have a weather-induced breakdown. It usually comes around the middle of the month, on a warm morning after a soul-sucking stretch of 28-degree days. That’s when the cruel abundance of frozen snow that has clung to the ground for far too long begins to melt, promising to muddy up my car, cover my kitchen floor with grime, and ruin every piece of footwear I own, except for the heavy  winter boots I’m so sick of wearing that I just want to light them on fire. It almost makes me wish the weather would just remain frigid. Until, of course, it inevitably snows a few days later and I am out shoveling and fighting with my neighbors over space savers. “It was freaking 60 degrees yesterday,” I grumble to myself. “Only in Boston.”

Even our term for this time of year, “mud season,” makes you want to grimace. It’s nasty to say, and nasty to think about. But the truth is, if we didn’t have it, I fear we’d lose our gritty New England edge—arguably the thing that makes us who we are. Mud season helps us stay connected to our tough and resilient roots. Our forefathers overthrew the British; Charles Sumner returned to the Senate floor after withstanding a brutal caning for his abolitionist beliefs; we stuck with the Red Sox through a heartbreaking, 86-year championship drought. Perseverance is in our blood. We can handle these cold and messy days—in fact, doing so amounts to nothing short of an act of cultural preservation. It shows we can still channel the courage to endure that Boston was built upon.

In addition, mud season, which is to say all of March, serves up an entire holiday dedicated to something we know how to do better than most: drink beer at Irish bars. Daylight Saving Time also begins this month, instantly gifting us one more hour of twilight sunshine. The excitement of that alone makes me dream of ordering a medium iced at Dunks the first time temps climb above freezing. So as this March rolls around and that breakdown starts to loom, I am going to pour myself a pint and toast the season: Here’s to mud in your eye!

Mud Season by the Numbers

The time the sun sets on March 8, the start of Daylight Saving Time and the latest sunset since September 21.

Cost of a “Nor’Beaster” spring-season ski pass at Killington and Pico mountains. The last day to purchase one at this reduced price is March 12 and it’s good until the mountains close for the season.

High temperature on the first day of spring 2019.

Average monthly snowfall in March, our third-snowiest month of the year.

Portion of Boston’s population that gets celebrated on International Women’s Day on March 8.