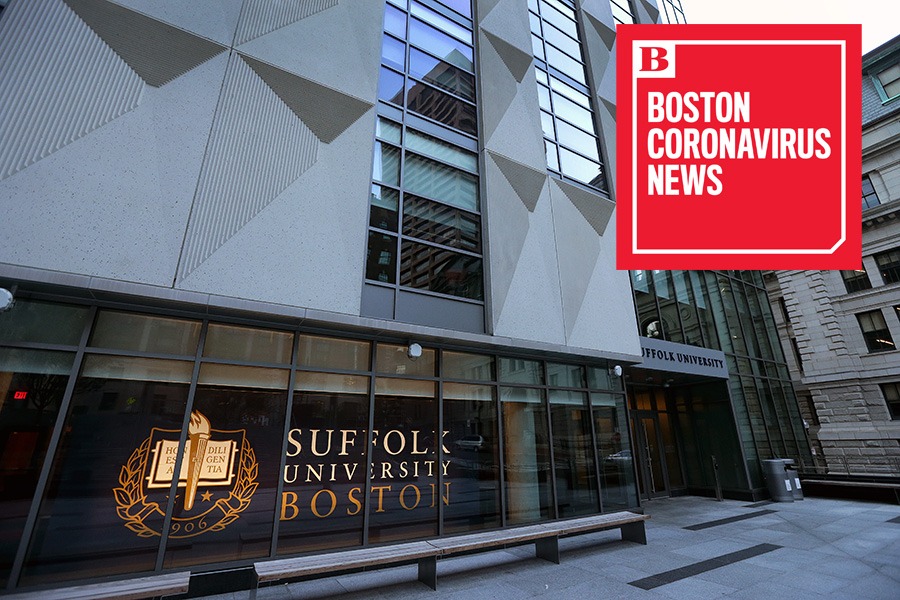 As the number of coronavirus cases in the state continues to climb at an alarming rate, it’s critical that there be enough beds for patients who cannot treat themselves at home. Over the weekend, Mayor Marty Walsh announced that Boston is adding 240 beds specifically for homeless patients by converting a Suffolk University dorm and a former hospital in Brighton into emergency coronavirus treatment centers. The news came shortly after the Pine Street Inn shelter announced that a long-term resident had tested positive for the disease. The former hospital could begin taking patients as soon as today, Walsh said.

At the same time, nursing homes across the state are preparing for a similar conversion. Because licensed nursing homes have medical staff and resources like oxygen, they are better suited than dorms to be converted into coronavirus treatment centers—but the transition is tricky, as elderly residents will have to be relocated to new facilities. That process is already underway at a nursing home in Worcester, and others are in the beginning stages.

The Desperate Scramble for Supplies Drags On

As the Baker administration continues to fight the federal government for medical supplies (“I’m telling you, we’re killing ourselves trying to make it happen,” Gov. Baker said in a fiery press conference last week), the state has launched the PPE Procurement and Donation Program, allowing residents to donate or sell their personal protective equipment to support the state’s response efforts. Health professionals who have not had contact with anyone who has tested positive for COVID-19 can also volunteer their expertise.

For what it’s worth, President Trump claimed Sunday night that Baker’s request for supplies from the national strategic stockpile will be addressed soon. “Massachusetts, we’re dealing with the governor very strongly, and trying to get things to Massachusetts as rapidly as possible,” Trump said.

DPH Commissioner, Who Has Been at Baker’s Side for Press Briefings, Tests Positive

Dr. Monica Bharel has been a leader in the state’s efforts to contain the coronavirus—but now she has been sickened with the disease herself, the Department of Public Health announced late Friday evening. As Public Health Commissioner, Bharel is now the highest ranking Massachusetts official who has tested positive for COVID-19. In a statement, Bharel said that her symptoms have so far been mild, and that she will continue to work remotely as she recuperates.

While Bharel says she has been “vigilant about practicing social distancing from my colleagues and members of the public,” you have to wonder about which other Massachusetts officials may also have been exposed to the virus. Bharel has, for example, appeared at many of Gov. Baker’s press briefings since he declared a state of emergency March 10. The governor, however, is not considered one of Bharel’s “close contacts,” the DPH says, and will therefore not be tested for the disease. He remains asymptomatic.

It may be painful, but we know what’s good for us. In a new Suffolk/Globe poll of 500 Massachusetts residents, over 92 percent of responders said they supported school, restaurant and bar closures, and 91.6 percent also said they supported Baker’s closure of all nonessential businesses until April 7. The results of the poll, which you can read in full here, also reveal some interesting insights on who respondents are most worried about (their parents), what they miss the most about normal life (seeing family, followed closely by seeing friends), and how long they think they can endure the current quarantine situation (“a few more weeks,” most say).

And Please: Put Your Hoop Dreams on Hold

As happy as we all are to hear that Marcus Smart has officially recovered from coronavirus, please don’t celebrate by heading to the park to shoot three pointers. In a press conference Sunday, Mayor Marty Walsh said that, after continued reports on 311 of people playing sports in city parks, workers are now having to zip tie basketball hoops shut to discourage play. In case you’ve forgotten, we’re supposed to be social distancing, and playing a sport in which you and all your friends dribble the same ball doesn’t really comply.