These Photographers Documented Quarantined Families on Their Front Porches

The Front Steps Project is not only preserving history—it's trying to improve the present. 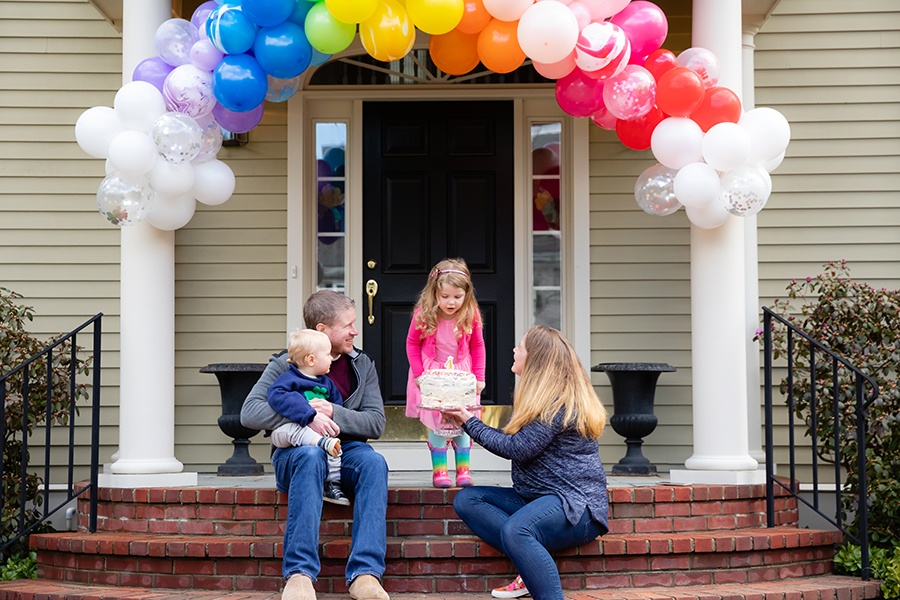 When everything changed on March 12 in Needham with the town’s first confirmed case of COVID-19, friends Cara Soulia and Kristen Collins were in shock. They also wanted to take action immediately.

After some pondering, Collins suggested that Soulia, a family and newborn photographer, go around Boston taking pictures of families posing on their front porches in order to raise money for the Needham Community Council. The council organizes all the social missions for the town, including the food pantry, Collins tells me.

“I’ve always had this feeling that I want to document life,” Soulia says. “In particular, this time felt so historic and I wasn’t really sure how to document it, but this was a perfect solution.” Taking pictures of people on their porches allowed Soulia to maintain the six foot social distancing guidelines, and she says it also gave her a crash course in posing people without touching them. “People also wanted to help, and they didn’t know how to. We provided that for them,” Soulia says.

Soulia was joined by two other Boston photographers, Caitrin Dunphy and Topher Cox, to divide and conquer the requests that were pouring in from families who wanted to participate. Collins managed the logistics of coordinating with the families and mapping out the houses so that when the photographers arrived they didn’t even have to knock on the door, they were all ready to go. From March 15 until March 30, the two women estimate they took pictures of about 500 families. When Governor Charlie Baker mandated all non-essential workers stop working on March 30, they decided the best thing to do was to halt their services. They still have about 100 families on the waiting list. “We’ve made the commitment to take everyone’s picture— we just don’t know when we’ll be able to get back out there,” Soulia says.

Not only did the movement take off across the Boston area, reaching places like the South Shore and beyond, it took off nationally. The two women launched an Instagram and Facebook page as well as a full website to document all the pictures taken for the project. They’re currently trying to collect data from all the photographers who have participated to see how much they’ve raised for charities. Right now, they estimate they’ve raised about $200,000.

“Overall the feeling is just joy,” Soulia says. “You can’t stop smiling because the families are so excited to see you and they’re all so excited to get out of their normal routine. A picture really is worth a thousand words.” 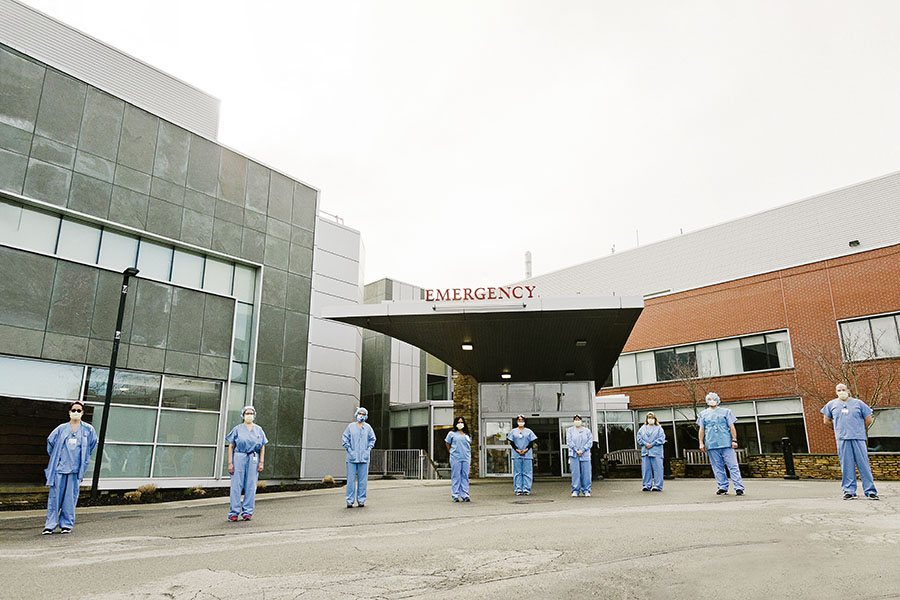 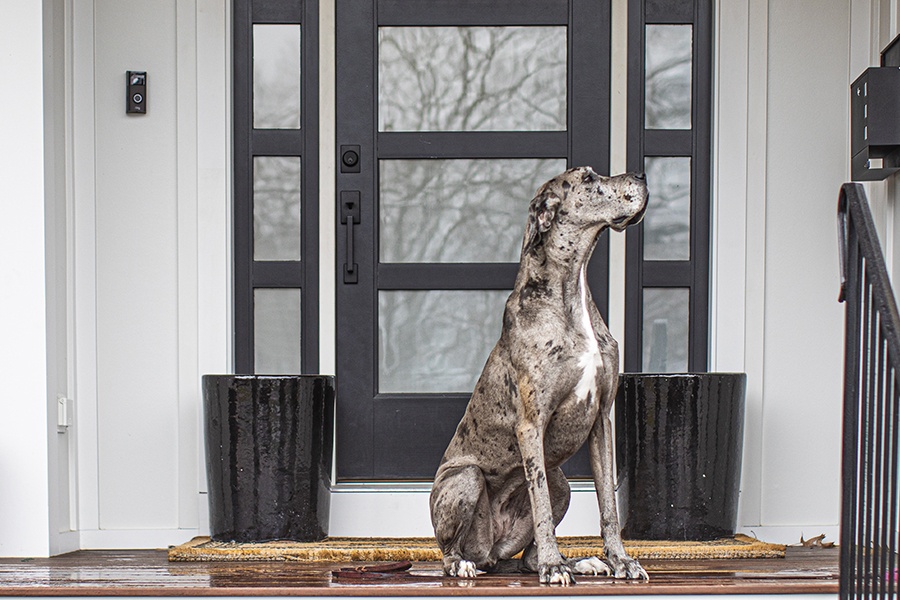 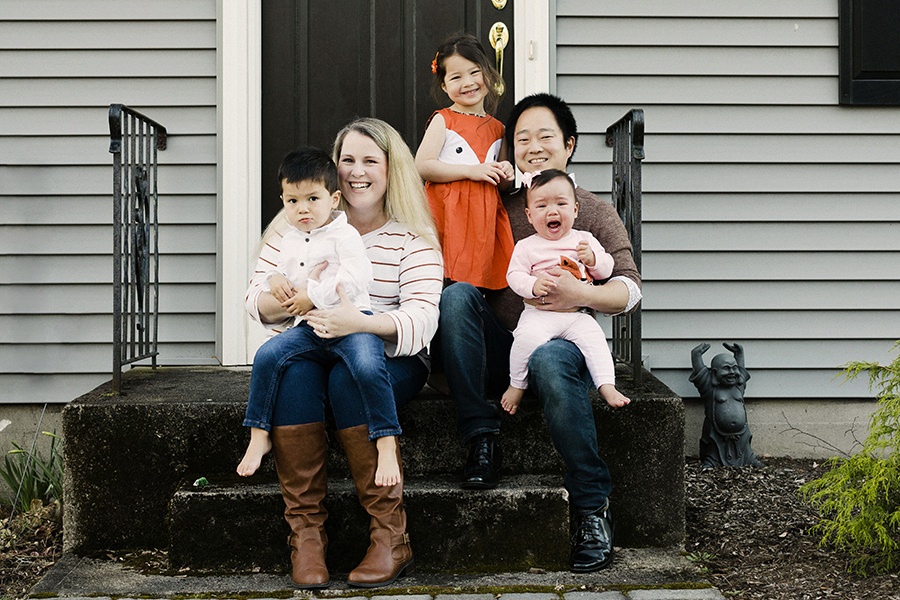 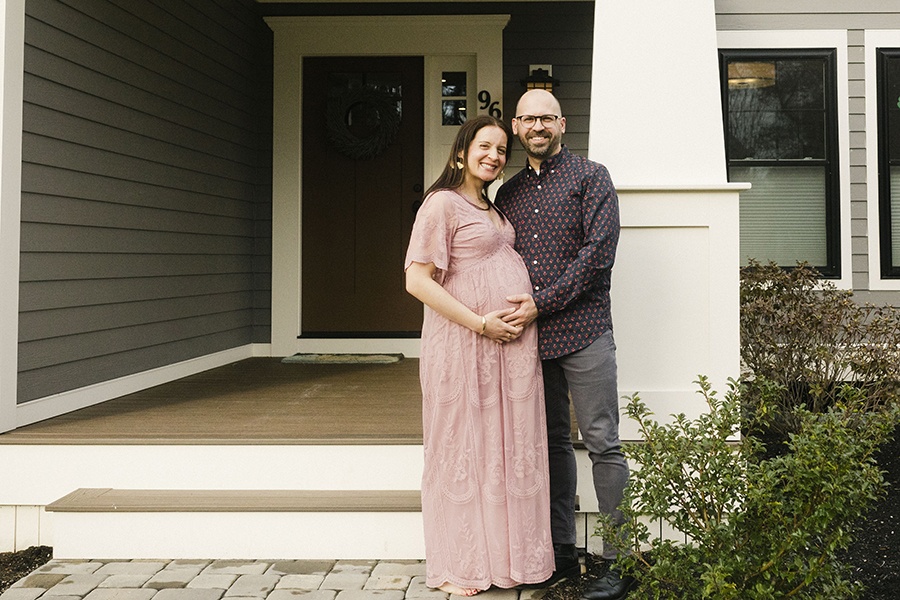 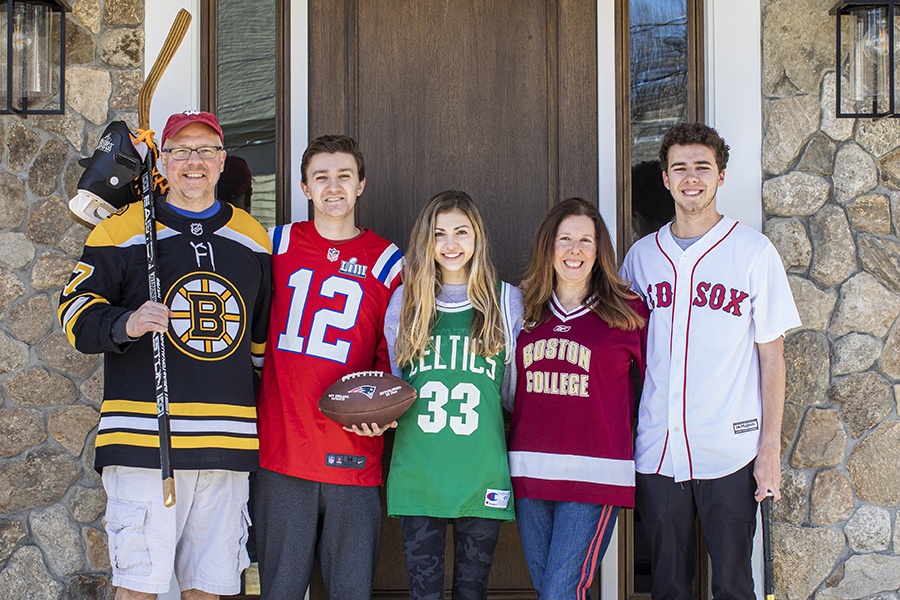 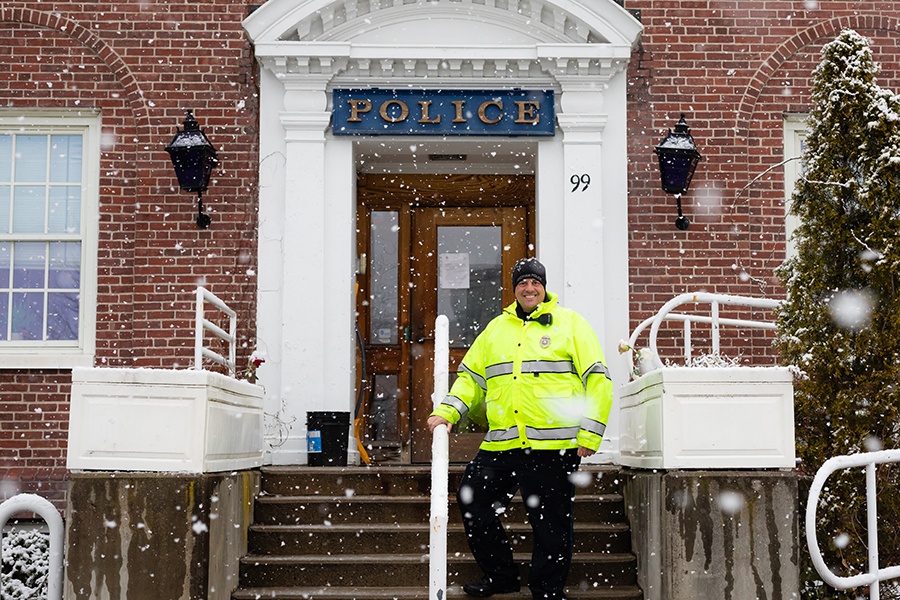