An updated fare system will cost $200 million more than anticipated. 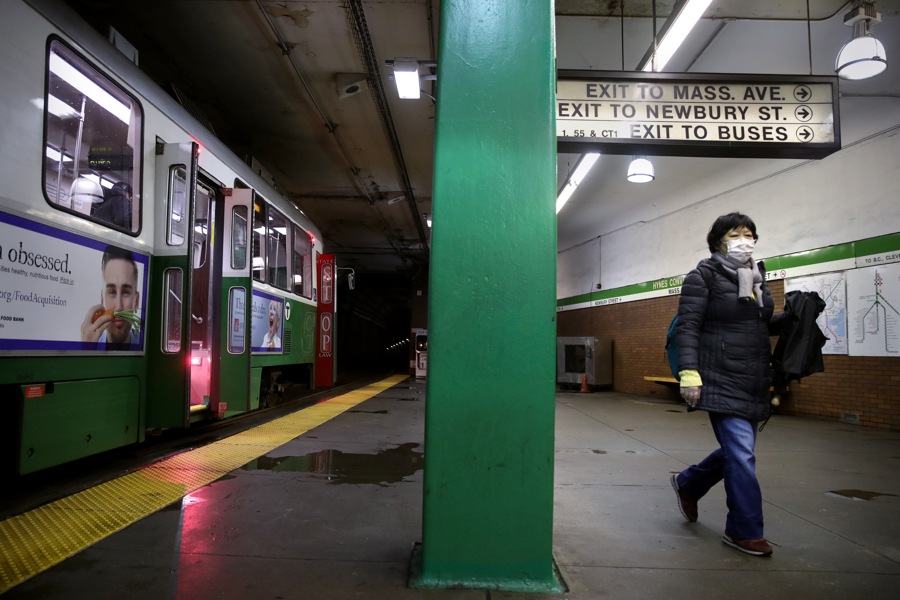 Here at the end of the world, collecting fares on the MBTA has got to be one of the state’s lowest priorities. T stops are empty of all but the most essential workers, and it’s unclear even after the city begins to open again how long it’ll be before the rest of us board a train or a bus at anything approaching a pre-corona volume. But riders will return eventually, so this week, the T continued moving toward a planned update of its fare collection system, as the Fiscal and Management Control Board signed off in a 4-0 vote on a $935 million contract for the project with the San Diego-based firm Cubic, which is $212 million more expensive than initially thought.

The FCMB anticipated the spike in cost in late 2019, when it moved to adopt a new automated fare system over four years rather than two and acknowledged after a new accounting of the costs associated with the transformation that the price would increase from $723 million to more than $900 million. When complete by 2025, the new cash-free system will allow riders to obtain CharlieCards from dispensers at stations, create an option for contactless payment with credit cards and smartphones, allow boarding via all doors on buses and Green Line trains, and allow the T the technology to make certain improvements for riders, including making it easier for people with disabilities to pay fares. At the meeting, MBTA Chief Transformation Officer Ron Renault called the project “a significant investment in upgrading our worn fare-collection equipment.”

As critics pointed out on Monday, the timing of such a move feels out of sync with a pandemic still raging in the city, and the price tag raises some serious concerns. Transportation for Massachusetts Director Chris Dempsey has called for an “independent review ” of the contract.

The cost of the @MBTA‘s new fare collection system is up 30% over the agreed-to amount with the vendor — bringing the entire cost close to $1 billion. This project needs more oversight. The FMCB should ask for an independent review before they approve this new contract. #mapoli pic.twitter.com/6CEqavbEz2

There are of course other options on the table, particularly in the midst of a crisis likely to transform city life for the foreseeable future, if not permanently. Like, say, forgoing fares altogether. Far-fetched, especially at a time when the T is hemorrhaging money while commuters are trapped at home? Maybe not. It’s a concept that’s been proposed in the past in times less dire than these, and it’s clear that a series of $2.40 fares alone won’t solve the MBTA’s funding problems. It’s almost like spending almost a billion dollars on new machines that more efficiently collect them isn’t the most efficient move after all.