Should Parents Be Freaking Out About a New COVID Syndrome Found in Kids?

Boston Children's doctors expect to treat many more young patients with a mysterious COVID-related illness. Here's what they know, and what they don't. 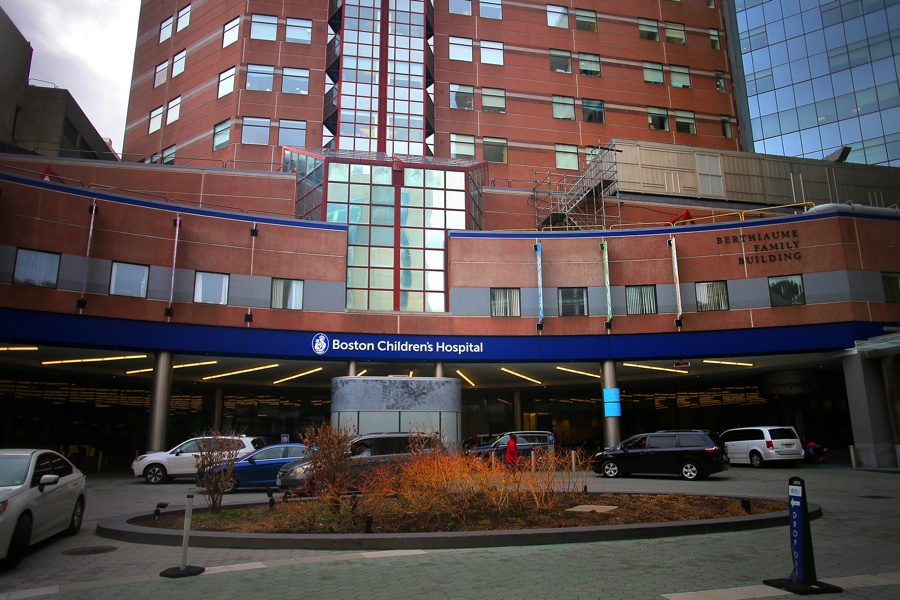 Early on in the pandemic, even as the situation grew more alarming by the day, parents were offered some small comfort: While contracting the virus could prove deadly for adults, children seemed to be hardly affected by it.

But while that has by and large held true—very, very few kids develop the most serious complications of COVID-19—hospitals around the world have reported a small but growing number of children coming down with a mysterious new syndrome believed to be linked to the novel coronavirus. The disease has tentatively been called Pediatric Multi-System Inflammatory Syndrome and can include a range of symptoms, including the rash and swelling commonly seen in Kawasaki disease, as well as heart inflammation, blood clots and aneurism, and gastrointestinal issues. It was first seen in Europe, and has now been reported in several American cities, especially New York, the epicenter of the country’s outbreak.

Boston Children’s has so far treated six children with the syndrome, four of whom have been deemed healthy enough to go home. While doctors urge parents not to panic, and stress that the total number of children impacted is incredibly small, it’s still been cause for concern at the hospital.

“This is a distressing and unexpected development in a pandemic that was already hard enough, frankly,” says Dr. Mary Beth Son, program director of the Rheumatology Program at Children’s.

What exactly causes this to happen remains somewhat mysterious, Son says. Symptoms seem to be emerging weeks after the children are exposed to the virus, often long after it can be detected in nasal swabs. An overreactive immune system may be the culprit, but doctors can not yet explain why some children exposed to the virus are entirely unscathed, while others end up severely ill. It’s also not clear why there are such a wide range of symptoms. Some children are showing signs of Kawasaki disease, others are in shock, and some have shown symptoms of an overactive immune response called a “cytokine storm.”

“With some of these kids, it’s sort of a post-infection immune system mediated response. That seems to be one explanation,” she says. “I do feel like we are early into this so we just need more time and more data and more research to really figure out if that’s going to be true for all the children. My guess is it’s not going to be. Some will be related to the acute infection with SARS-CoV-2, because some kids are testing positive” for the virus when they arrive at the hospital.

Doctors’ understanding of the new syndrome is evolving rapidly. For example, contrary to some early reports, it does not appear to be directly linked to a symptom known as “COVID toes,” which can show up in people who are exposed to the virus—particularly children—but is believed to be benign.

Still, despite the many unknowns, the fact that the syndrome has emerged in cities with substantial outbreaks about a month after cases spike has left doctors with little doubt that the virus is causing this extreme reaction in some children. So Son says the hospital, which has also treated children with respiratory symptoms more commonly associated with COVID-19, is preparing to see more patients with this mysterious syndrome as the pandemic wears on.

“New York and New Jersey are ahead of us in terms of the overall pandemic and they are continuing to see cases. I don’t think we’re at the end of this here in Boston,” Son says. “We’re going to have to be very vigilant in the coming weeks.”

There is some good news, though. Doctors have had success using treatment methods that are already widely known to be effective for inflammatory symptoms in children, including intravenous immunoglobulin, or IVIG. And given the scale of a pandemic that has so far claimed more than 80,000 lives in the U.S. alone, the relatively small share of sick children is a reassuring sign that the youngest people touched by the virus are vastly better off than older patients. Doctors are urging parents not to panic. Instead, they should simply keep an eye on their children’s health as they would under normal circumstances, and call a pediatrician if their kids appear ill.

“Although this is distressing, the big picture is this happens to very few children and if your child is sick and gets admitted to the hospital with the right group of specialists, they’ll be able to provide good care,” Son says. “There is a lot of collaboration going on with these kids. We’re all very interested in getting this figured out so we can offer the best treatments, and take good care of these kids. I hope there’s some comfort in that, that it’s being taken very seriously.”