He's recovering from the attack and "will be back at work in the coming days." 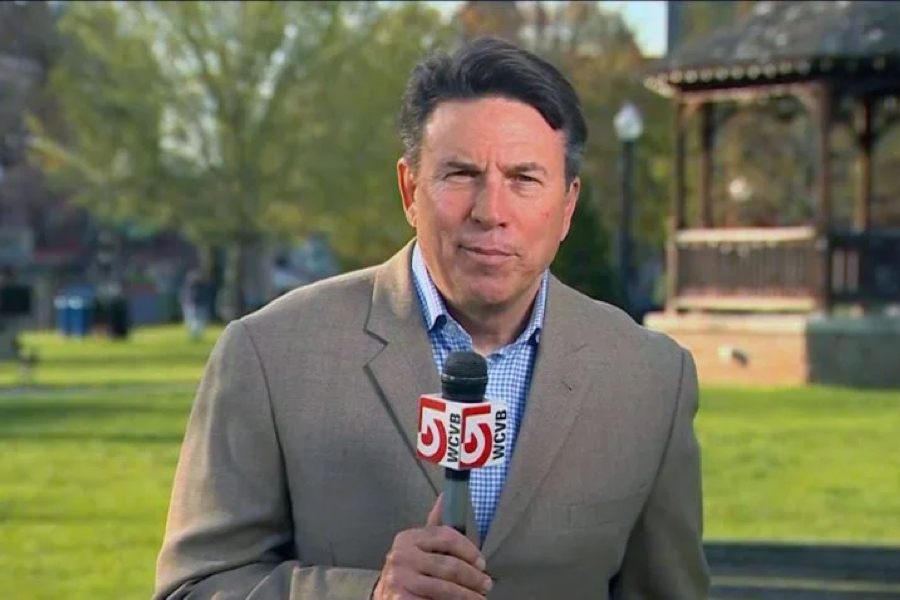 Some good news about Ted Wayman, the Boston TV reporter injured after an apparent attack on the job over the weekend: He’s on the mend.

Wayman was taken to the hospital Sunday night after he was reportedly stabbed in the arm with a pair of scissors while out reporting in Copley Square, suffering what police called a “severe” injury that landed him in the hospital.

It does not appear to have been enough to slow Wayman down for long, though. “Ted is doing well and will be back at work in the coming days,” according to WCVB spokesperson Ro Dooley Webster in an emailed statement Tuesday morning.

Police say officers responded to the corner of Dartmouth and Boylston streets at about 9:05 p.m. on Sunday, where a victim said a man had been “antagonizing” him and others multiple times during the day before a violent confrontation. “The victim stated when he asked the suspect to leave him alone, the suspect responded by taking out a pair of scissors and in a threatening manner, the suspect held the scissors above his head in a closed grip,” BPD says in a report published online Monday. “The suspect then began stabbing the passenger’s side window of the victim’s van multiple times, causing scratches to the glass window. As the victim attempted to close the door to the van, the suspect stabbed him on the left forearm causing a severe laceration. The victim was eventually able to close the door, preventing additional harm.”

A suspect, identified as 44-year-old Cirilio Aldana-Peraedes, of Boston, was arrested a short distance away and charged with assault and battery with a dangerous weapon.

Wayman, a Boston University graduate and Emmy award-winner, has been reporting on Boston since 1990, when he began a 16-year career at WBZ. He left the business “to dabble in Boston digital startups, but the road led back to the broadcasting world while never losing his love for news,” according to his about page on WCVB’s website. He joined the station’s NewsCenter 5 Team in March of this year.

Local media colleagues have been sharing words of support with the reporter online this week.

Wishing my longtime fellow reporter @tedwayman a full recovery after an unprovoked stabbing attack in Boston. Physical assaults on working media are becoming too common. Hope to see you soon, Ted.

@tedwayman is a good guy and a hardworking reporter. Hope he is OK. Please stay safe out there my journo friends ….
WCVB’s Ted Wayman stabbed in Copley Square while working Sunday night https://t.co/tKuobPWmXX @BostonGlobe @WCVB

Wishing my friend and mentor @tedwayman of @WCVB a speedy recovery after being stabbed while covering a story in Boston. He had just messaged me before it happened. Ted is one of the best – taught me how to report at @wpri12 when I was an intern https://t.co/6T2XfVKmeK