Boston Is Among the Nation's "Rattiest Cities," and It's Only Getting Rattier
Subscribe
Follow
I'm a scraper
This search result is here to prevent scraping

Boston Is Among the Nation’s “Rattiest Cities,” and It’s Only Getting Rattier

The rat population boom has landed us near the top of the list in a new report. 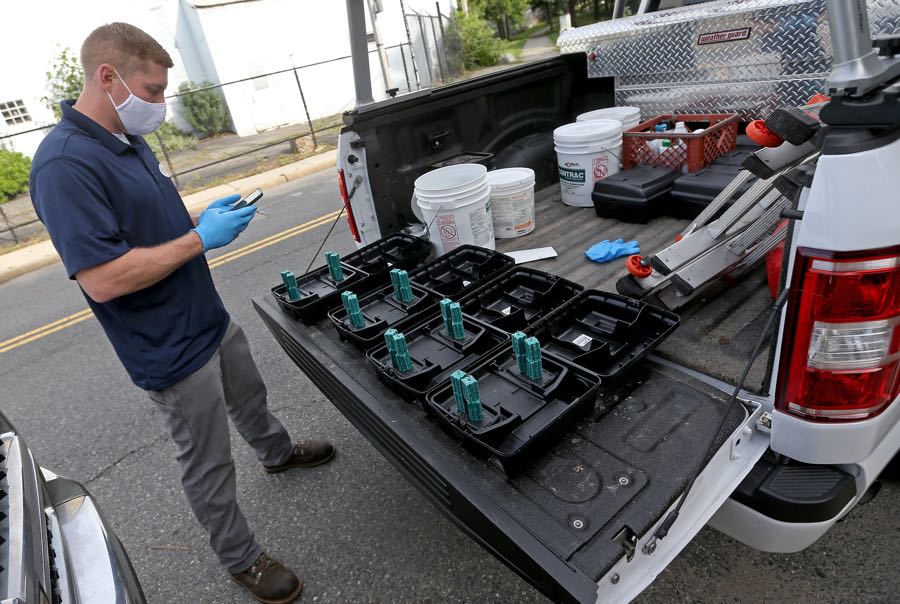 One of the odder and least welcome side effects of the dramatic changes we’ve made to life in the COVID era has been Boston’s rat boom. As anyone who’s been monitoring the news about our city’s rodent population for the past few months knows, the urban pests have been migrating in new and unsettling ways, crawling further into residential neighborhoods as changes in our dining and commuting habits disrupt their access to trash and scraps in the downtown core.

It’s a national phenomenon, hitting major cities everywhere. But according to a new report, Boston is especially rat-infested these days. A ranking out this week from the pest control company Orkin places Boston 13th in the nation on its scale of rattiness, which tallies up the number of rodent treatments its specialists were called to perform in the year ending in August. The numbers here are on the rise: Boston’s rank has moved up a peg from the 14th place slot it claimed last year.

Topping the list, as it apparently has for six consecutive years, is Chicago, followed by Los Angeles and New York. Hartford, Connecticut, our closest neighbor on Orkin’s list of the top 50 cities, came in 27th.

That Boston has maintained a top-tier position on this ignoble collection of rat-friendly locales may come as no surprise. City officials have reported a noticeable uptick in complaints about rodents in Boston neighborhoods this year, so much so that the City Council held a hearing to address the onslaught of calls from residents, hear horror stories from people suddenly besieged by the beasts, and urge Bostonians to be more vigilant about rat-mitigation methods, including protecting trash in curbside bins.

There may be a new solution on the horizon, though. Last month, the city’s inspectional services department announced it would resume using dry ice as a rat-killing method. The return of the substance to Boston’s rat-killing arsenal comes after a years-long moratorium on use of the substance. And just in time for Halloween!

It is, after all, a critical moment in terms of rodent readiness. Orkin, which, as you might expect, has a strong preference for continuing to use poison to do the job, says winter is when rat problems tend to get a little too close for comfort. “Rodents are experts at sniffing out food and shelter, and they’re resilient in their ways to obtain both,” Ben Hottel, an Orkin entomologist, says in a statement. “Residential properties offer the ideal habitat for rodents, and once they’ve settled in, they’re capable of reproducing rapidly and in large quantities.”