The “Monster Next Door” Case Closes a Chapter

Six years after we first wrote about the case, a former New Hampshire resident suspected of participating in the Rwandan genocide is being deported back to Rwanda. 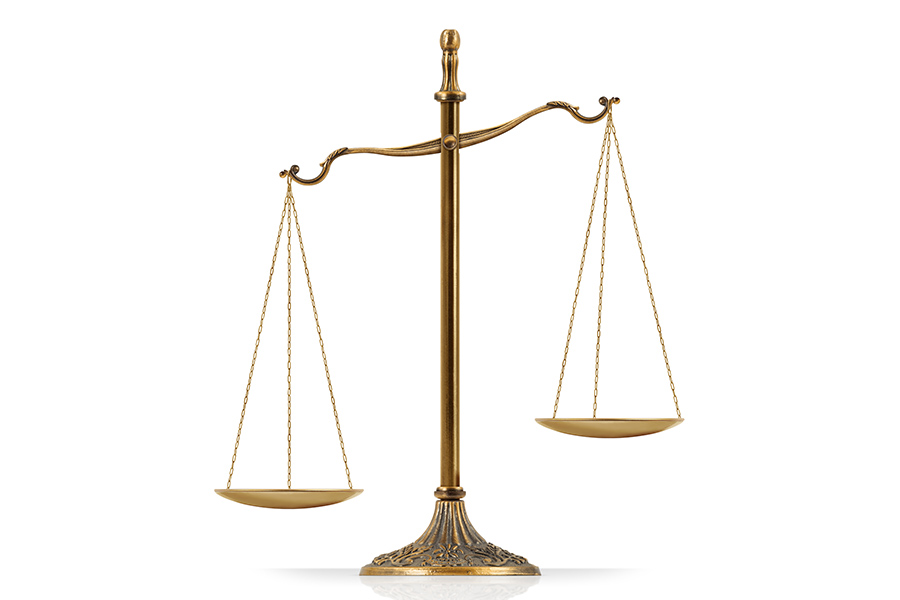 Six years ago, I interviewed federal agent Brian Andersen, then assigned to a Homeland Security Department unit that chases down criminals hiding among us. Specifically targeting refugees who committed unspeakable atrocities in their native countries and are on the run, the unit is akin to a squad of modern-day Nazi hunters, responsible for making sure the United States doesn’t inadvertently give safe haven to war criminals.

Such as Beatrice Munyenyezi.

To her Manchester, New Hampshire, neighbors, “Bea,” as she was long known, was the mother of three girls, all of whom came to the United States seeking asylum, citing the civil war in Rwanda. But in her homeland, her nickname, “the Commander,” triggered brutal memories of a killer, victims have testified, who committed multiple acts of violence, including beating a small Tutsi boy to death with a spiked club. Munyenyezi was ultimately sentenced to a 10-year federal prison sentence for lying to U.S. immigration officials when she first entered the country about her participation in the Rwandan genocide of the 1990s, as well as her role in the MRND, the Hutu political party that formed roving bands of killers that slaughtered hundreds of thousands of their Tutsi countrymen. The saga formed the basis of Boston’s 2016 National City and Regional Magazine Award-nominated feature, “The Monster Next Door.”

Munyenyezi’s conviction ultimately came about after Andersen and other federal officials traveled to Rwanda several times to locate victims who remembered her committing multiple acts of violence. He arrested Munyenyezi at her Manchester home in 2010, and a federal jury convicted her two years later. Munyenyezi was recently released from prison after she completed her sentence. This week, the story will take another twist, as the U.S. government is scheduled to deport Munyenyezi on Thursday to her native Rwanda, where authorities, including the National Police and National Public Prosecutor’s Genocide Fugitive Task Force, will be waiting to greet her—with handcuffs—bringing an end to Andersen’s case.

The original story is now in development for a television series produced by MRC Studios. Kiefer Sutherland is slated to play Andersen.