How Can Massachusetts Become a Friendlier State? 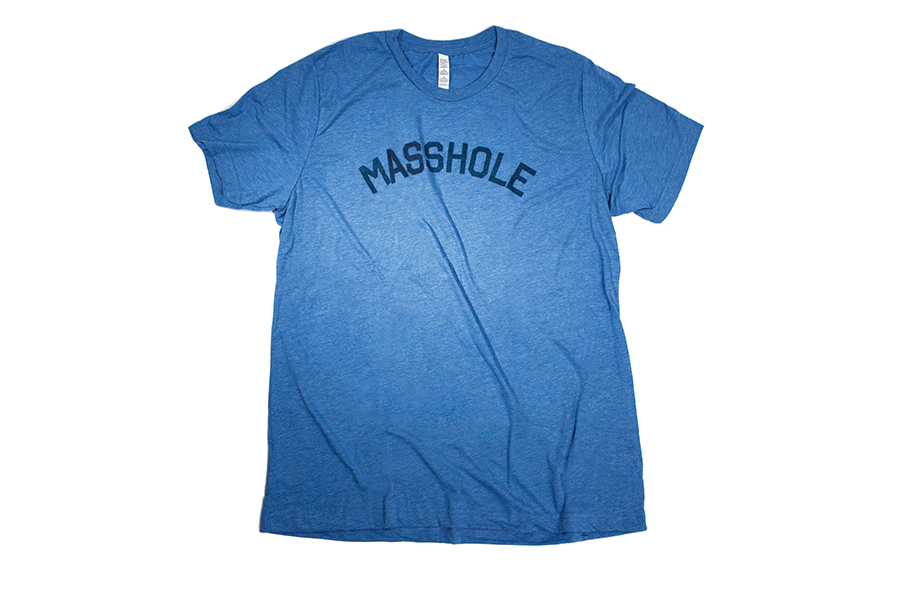 I just read that Massachusetts is considered the least-friendly state in New England. Is there anything we can do about that—especially as we try to reboot our tourism industry post-pandemic? —J.G., Cambridge

When your note first came across my electronic transom, J.G., my initial response was a cloud of chilly Yankee indignation. How dare anyone think people from Massachusetts are unfriendly? We’re the spirit of America, after all. Eventually, though, I swallowed my pride and began looking at a few of the studies and listicles that claim to have supposedly measurable data such as “percentage of the state that’s rude.” Though I still came away a hardened skeptic, I must admit that if enough people anecdotally think we’re unfriendly, there must be some truth to the assertion.

I worry about the perception being flawed, though, as over the years we’ve been pigeonholed into such rigid stereotypes as the abrasive Masshole, the frosty Brahmin, the pompous Ph.D., the awkward tech whiz…the list goes on. Even worse, we’ve embraced these tired tropes through movies and TV and comedy sketches, the Wahlberg and Kennedy dynasties, and Erich Segal novels. We all know a few people who fit those roles in real life, but they’re really quite thin slices cut from a diverse state of almost 7 million people.

That being said, one consistent complaint in many of these listicles is that we don’t greet visitors and recent arrivals in a friendly manner—and let’s face it, by and large we don’t. The website Big Seven Travel, for example, writes that our “overall indifference towards strangers can take its toll,” and that criticism is echoed throughout online forums and travel blogs. On the other hand, how much is a nice greeting worth if there’s nothing behind it? I’ve lived and worked all over the U.S., and I don’t see us as much more provincial than other parts of the country where people may be warm or mellow on the surface, but utterly judgmental beneath. For example, I’ve never heard anything more repellent than the passive-aggressive southern kiss-off “Bless your heart.”

I was pondering all of this on one of my morning runs when a panel van cut me off just as I was about to cross the street. I was ready to yell some choice f-bombs and stab the air with the middle digit of my right hand—until I noticed its bumper sticker: “HORN BROKEN: Watch for finger.” So instead I just laughed and kept moving.