The Spotlight and Avengers star says he "stands with the brave journalists of the Boston Globe." 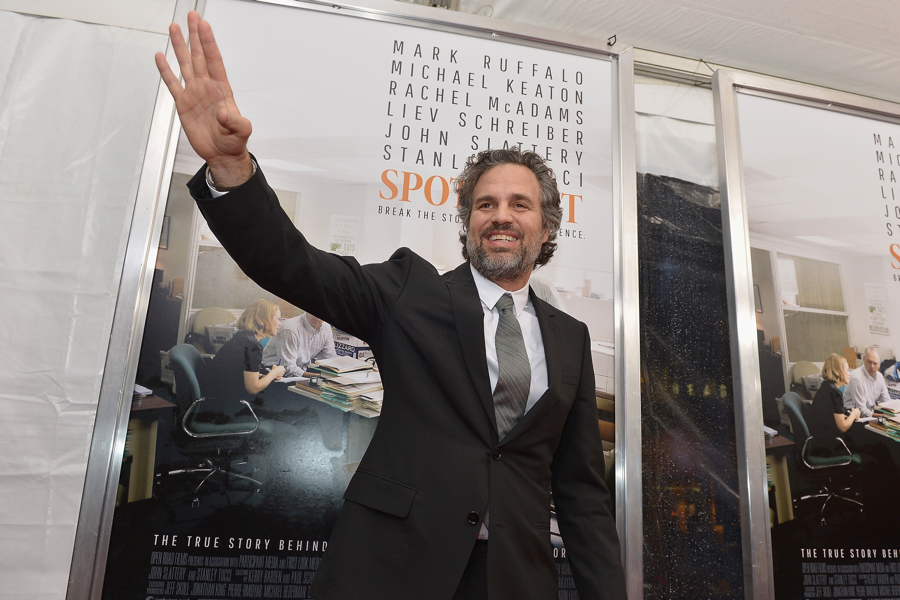 Boston Globe staffers engaged in a long-running and increasingly acrimonious contract fight with the paper’s owners recently received an A-list gesture: Spotlight movie star Mark Ruffalo filmed a brief message of support for the members of the Boston Newspaper Guild.

“I stand with the brave journalists of the Boston Globe who carry the values and spirit of our movie Spotlight,” Ruffalo says in a short video shared internally with union members on Thursday. Several Globe reporters also shared the video on Twitter, then later deleted those tweets.

A voiceover in the video mentions Globe owners John Henry and Linda Pizzuti Henry by name, and warns that, in failing to meet employees’ demands, the paper risks “abandoning its commitment to impactful, useful journalism” like the kind depicted in the 2015 movie starring Ruffalo as journalist Mike Rezendes, who, along with a team of Spotlight reporters, was responsible for the reporting that broke the Catholic Church sex abuse scandal wide open in the early 2000s.

Globe staff have now gone two-and-a-half years without a new contract. In recent weeks, they have publicly floated the possibility of going on strike.