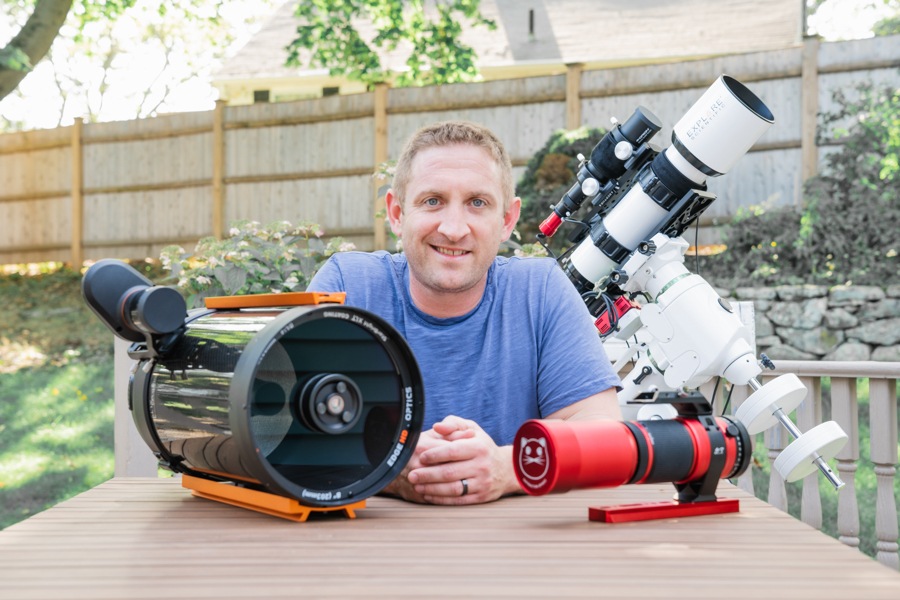 On clear nights, Matt Schricker heads out to his back deck in Weymouth and gets to work. He hauls 170 pounds of equipment out with him, and then aims it at the sky directly above the Boston skyline.

There are few stars visible to the naked eye from this vantage point. Anyone who lives under Boston’s city light-soaked skies knows we aren’t exactly awash in stars. Quite the opposite, in fact: Maps of light pollution show everything inside Route 128 is an 8 or 9 on the night sky brightness measuring Bortle Scale—as high as it goes. But Schricker is an old hand by now. He sets up his advanced telescopes and lenses, attaches them to a DSLR camera and an iPad, and lets the photos expose for as many as two whole minutes at a time.

The results, which he posts on social media for a small but growing audience under the name “Bostronomy,” speak for themselves.

After firing up his gear for the first time last summer and pointing it at Orion for about 10 seconds, he was stunned at the results it produced. “What popped up on the LCD screen, it was unbelievable. And I was like, ‘I can do this from my backyard!’ And from there, I was just hooked.” So were his two daughters, who join him out on the deck before bedtime and giggle at the sight of ultra-high-res images of stars, the moon, and the planets popping up on their dad’s screens.

Schricker says he developed a taste for astronomy as a child, when his uncle took him to the planetarium at the Museum of Science, and his parents bought him a rudimentary telescope. He didn’t fully dive into this passion, though, until 2020, when a combination of lockdown blues and the arrival of a rare comet called NEOWISE that streaked across the sky that summer inspired him to go big and… stay home.

Schricker is one of many amateur astronomers to embrace the dazzling hobby in the past two years, as home-bound stargazers sought to put their free time to use peering deep into the universe. Access has gotten easier, as the cost of the (still quite expensive) equipment has become more reasonable, and the technology has made the complex process of capturing images of the stars easier. Where astronomers once had to plot out the locations of objects of interest in the sky by hand, then guide telescopes’ lenses as they followed the constantly moving heavens long enough for extended exposures, computer programs can now do a lot of the heavy lifting. Plus, there are special lenses readily available to help block out that pesky city light. 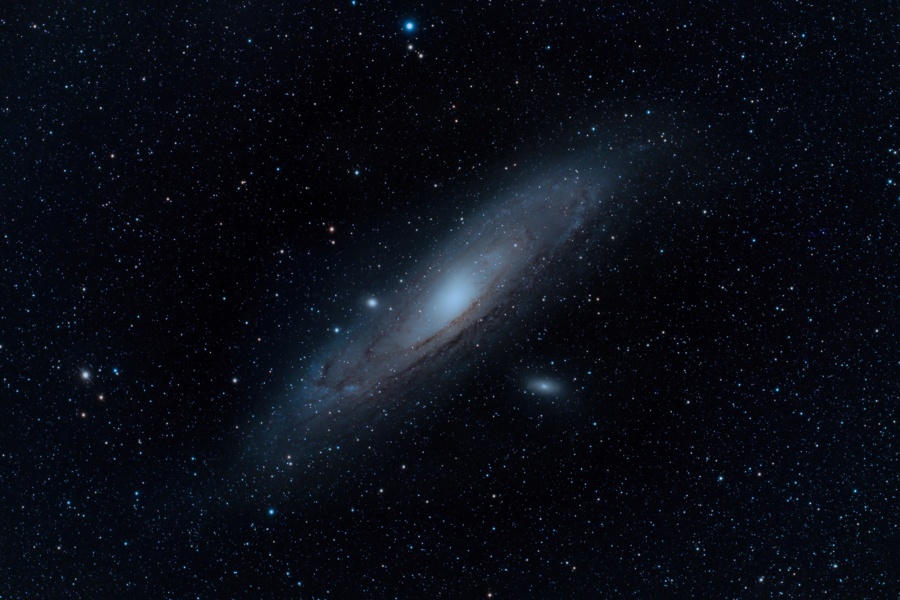 The community of home-grown astrophotographers he joined last year has found eager audiences online, myself included. I first came across Schricker’s work on TikTok, where the app is awash with videos of average Joes proudly sharing images of galaxies millions of lightyears away, many of them taken from backyards in dense urban environments. Some of the more popular ones can rack up millions of views. Schricker is also not the only one operating in the Boston area: Somerville’s Nico Carver has gained some 88,000 subscribers on his “Nebula Photos” YouTube after posting instructional videos for other hobbyists and thousands more followers on Instagram, where he shares his own stunning pictures of galactic beauties.

To differentiate himself, Schricker plays up his Boston accent, peppering clips of his equipment array and his big reveals of photographic marvels with phrases like “Dude, wanna see a supah novah?” He likes to end many of them with this sign-off: “Alright take it easy, buddy.”

A thick Boston accent is a tried and true calling card for attracting eyeballs in all sorts of media, and evidence of its success on various apps continues to pile up. The rise on TikTok of Boston’s wildly popular Be a Man guy is a prime example, as is the Gloucester wise ass who’s made a name for himself on Instagram by heckling boaters at a local canal.

“I don’t really have like a super thick Boston accent, but people seem to get a kick out of it, so I’m happy to deliver the message with that, like, jovial twist,” he tells me. “I think a lot of people are turned off by the pretentious nature that a lot of these messages about scientific things are sort of delivered in, and I don’t understand why it needs to be that way.”

His advice for anyone else in Boston who might want to give astrophotography a shot? You don’t need to drop a whole lot of money on top-of-the-line equipment. He says you’d be amazed how much of the universe you can see if you hook a DSLR camera up to a basic telescope and expose it to a few seconds’ worth of light. Plus, if you really want a taste of the night sky’s full firepower, head to darker areas spread around New England, particularly Baxter State Park in Maine, which in some areas is about as dark as it gets anywhere on Earth.

Schricker acknowledges that all these hours spent aiming his equipment at unfathomably large and distant clusters of stars has a way of making a person feel pretty small, even insignificant. He is not the first and won’t be the last astronomer to experience this sensation. But he embraces it. Deep space has a way of putting all our earthly problems—like, say, the global pandemic that pushed him toward this hobby in the first place—in perspective.

“I get a lot of people telling me they look at my pictures and it gives them like an existential crisis. But for me, it’s actually helpful to remember that I’m just not that important, that you’re just this blip on a speck of dust,” he says, channeling Carl Sagan, who famously called the Earth “a mote of dust suspended in a sunbeam.” He continues “We get so worried about all these things, that we have all these anxieties, and it’s like, you need to stop and remember that you’re really small, and really precious.”

In other words, to quote another up-and-coming philosopher of the skies: Take it easy, buddy. 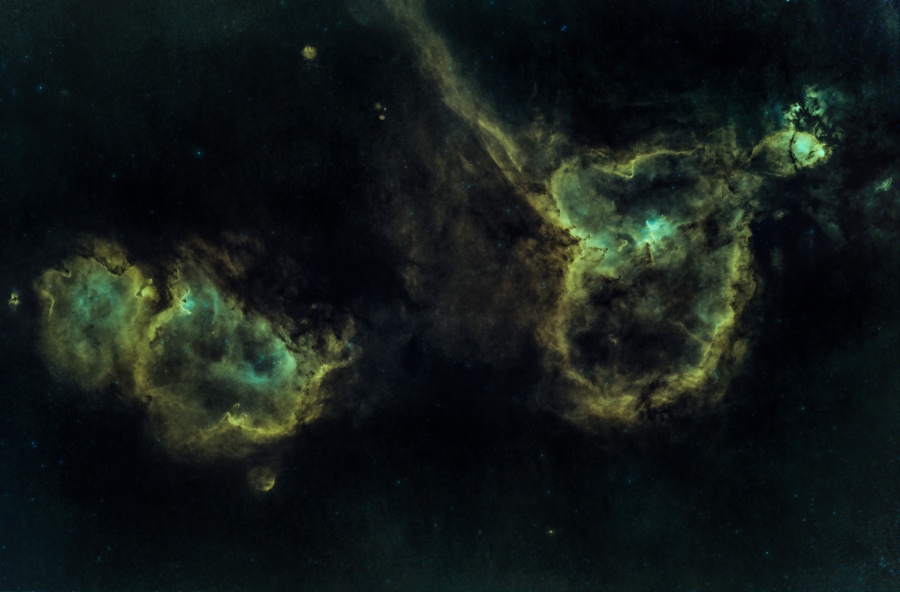