The Two Best Universities in the World Are Still in Boston, the Latest Rankings Say 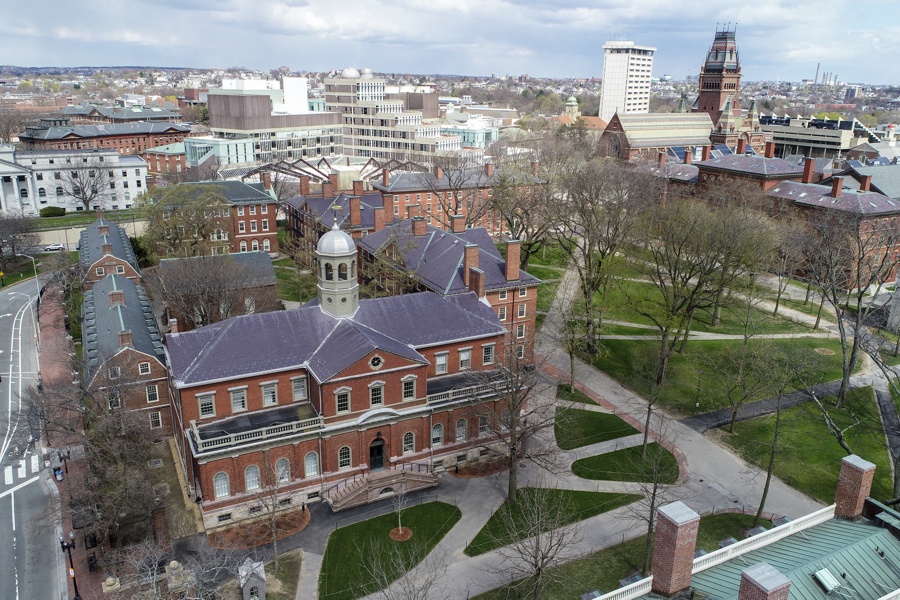 CAMBRIDGE, MA – APRIL 16: An aerial view of Harvard Hall in Harvard Yard in Cambridge, MA on April 16, 2020. (Photo by Blake Nissen for The Boston Globe via Getty Images)

Want your college experience to include license to shout from the Ivy draped rooftops We’re the best in the whole wide world! (or even We’re the second best?) Well, Boston is still the place to be.

At least, so says the U.S. News & World Report‘s 2022 Top Global Universities rankings, which once again put Harvard and MIT in the first and second-place slots, respectively.

This year’s list, which crunches the numbers on 1,750 colleges from across the globe, has results that don’t line up exactly with the publication’s ranking of American colleges, which it released earlier this fall. In that ranking, Harvard, MIT, and Columbia shared the second-place spot, behind Princeton.

The discrepancies between the two US news rankings are due to the fact that the global survey focuses “specifically on schools’ academic research and reputation overall and not on their separate undergraduate or graduate programs,” according to a press release explaining the global survey’s methodology.

Analyzing colleges in this way, and taking into account institutions around the world, means you have to read further down the list to find some of our prestigious local institutions. Boston University ranks 65th, down from 57th last year. UMass Amherst is slotted at 148th, Northeastern tied for 176th, Tufts earned 198th place, Brandeis is 320th, UMass Boston tied for 417th, and Boston College tied at 625th.

Williams College, which perennially tops the U.S. News list of American liberal arts colleges, didn’t make the cut at all. Nor did other local smaller schools like Amherst, Babson, Leslie, Simmons, Smith, Stonehill, and Suffolk.

Harvard and MIT also featured heavily in the U.S. News rankings that compared universities in specific subject areas. Harvard snagged the number one spot for clinical medicine; MIT ranked at the top of the list for physics; while UMass Amherst came in 5th for agricultural sciences.

After Harvard, the other Ivies placed high in the overall rankings as well: Columbia was 6th, Yale was 12th, Princeton was 16th, UPenn was 13th, Cornell was 22nd, Brown was 119th, and Dartmouth was 247th.

Of the 10 schools that placed highest in the rankings, just two were from outside the U.S—Oxford (5th) and Cambridge (8th)—and the U.S. had the largest share of top universities on the list, with 271. China, at 253, had the next most.

You can read the full results for yourself here.