What a Boston Towing Bill of Rights Could Do for You

Getting towed is, and has always been, a you problem. But what if, at least in some of the most egregious cases, it wasn’t? 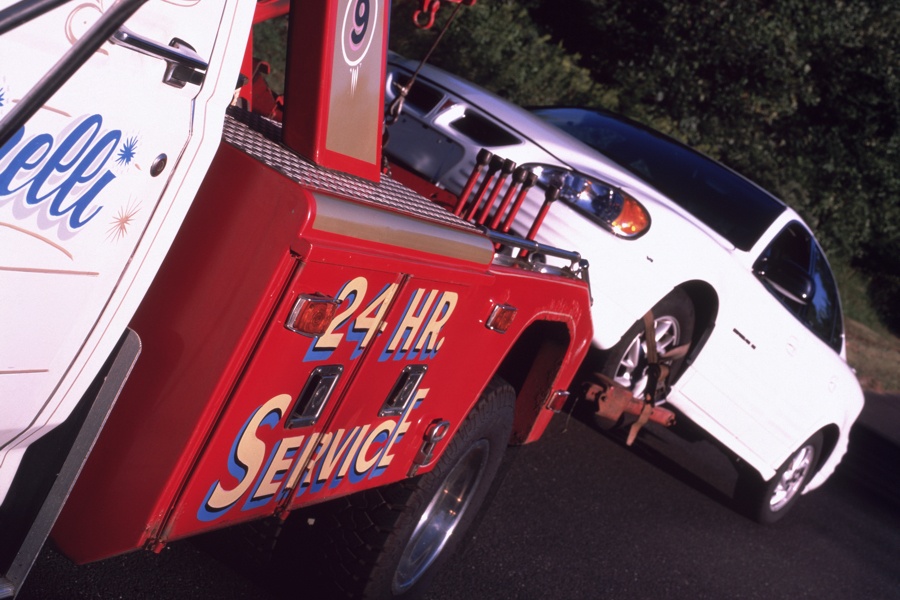 The experience is humbling: You make one wrong move—fail to decipher a notoriously complex Boston parking sign, or tempt fate in a private lot for a few minutes while you grab a coffee at Dunks—and all of a sudden your car has vanished, ferried away to some far-off tow yard. Soon you’re separated from a hundred bucks or more, and maybe the better part of an afternoon, for even a momentary, inconsequential lapse of judgment. No matter whether your being towed has served the public good in any way, those are the rules of the road. There’s nothing left to do but swallow your pride, hunt down the gated patch of pavement to which your vehicle has been remanded, and pay up.

But those rules may be changing, and the balance of power between Boston drivers and tow truck companies could be permanently reset in some significant ways. That is, if Boston can pass a predatory towing ordinance, and establish a so-called Towing Bill of Rights.

The idea, which is currently being considered by the Boston City Council, is designed to rein in some of the worst behavior in the towing industry and protect low-income people, who proponents say are disproportionately harmed by the steep costs of being towed unnecessarily. It’s been put forward by Councilors Liz Breadon and Lydia Edwards and pushed by the Massachusetts Public Interest Research Group, and it seeks to:

We also call for the establishment and publication of a Boston Towing Bill of Rights to be created by @BostonBTD and distributed by the City and tow companies to inform consumers of their rights and how to recognize #PredatoryTowing practices. pic.twitter.com/ihkmZaroVE

It would also, and this is an important one, ban tow companies from trawling unbidden through private parking lots, like sharks looking for prey. A business owner would need to actually call for help before a tow company could scoop up your improperly parked car and charge you to get it back. Additionally, it would ban the practice of tow companies paying finder’s fees to those who do call it in, which would remove the incentive to report parking violations simply to make a quick buck. In other words, there would have to at least be some conceivably good reason to tow you before you get towed. What a concept!

We also call for the establishment and publication of a Boston Towing Bill of Rights to be created by @BostonBTD and distributed by the City and tow companies to inform consumers of their rights and how to recognize #PredatoryTowing practices. pic.twitter.com/ihkmZaroVE

All of these rules would be distributed to drivers in the form of a “Bill of Rights,” which would keep them informed about when a tow job is legitimate, and empower them to fight back if a tow company is out of line.

These tow companies, naturally, are not on board with much of this. At a hearing last week, several of them showed up to complain, including about the accusation that what they do for a living is “predatory.” Their argument boils down to this: What would become of our city’s paved expanses if we let lawlessness prevail? And what about the critical role tow truck drivers do very often play? After all, someone needs to haul away immobilized or carelessly abandoned cars blocking traffic in our already clogged roadways. Decent points, all. It also needs to be stressed that doing whatever you please with a car is not a divine right. The city’s historic capitulation to car culture has been eroding in recent years, and this is a good thing.

But the truth is the proposed ordinance and the Towing Bill of Rights would take aim at the business practices that are, frankly, predatory, and often solely benefit private property owners and enrich tow companies, helping exactly no one else. And that’s why we need it.

Consider, for a moment, how good it would feel to finally get one over on the towing companies, just for once. If this business model—wherein a private business patrols the streets looking for ways to make money off of minor, inconsequential indiscretions—had just a few more guardrails? What if it was you and me, not So and So’s Towing, who had the upper hand?