The Boston legends and late American icon crossed paths one fateful night in 2007. 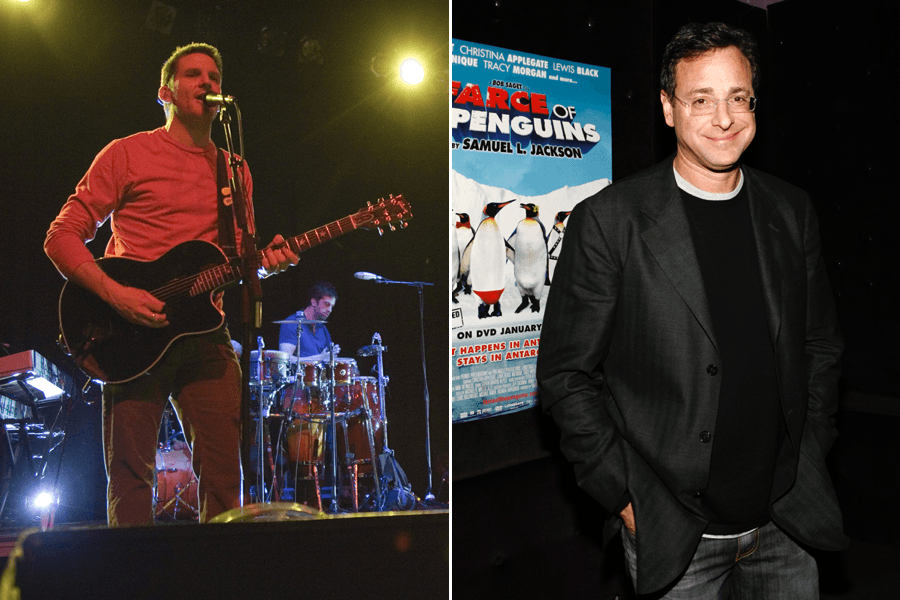 Fellow comedians, actors, and fans have been sharing kind words for Bob Saget by the dozen today after the beloved comic and TV dad’s abrupt death over the weekend, and for good reason. Saget had quite the reputation as a talented (and often dirty) stand-up, a guy willing to laugh at himself and lean into the nostalgic excitement his presence always elicited, and as an overall pretty decent dude. This was a man who loved to make people laugh, and hardly ever turned down an opportunity to do so.

Just ask Guster, the legendary Boston rock band who, according to drummer Brian Rosenworcel, had a strange and hilarious run-in with the American icon at a show in Boston one night 15 years ago, a retelling of which is being shared far and wide today.

I never really met him. But in 2007 Guster was playing at the Boston Opera House. We noticed that Saget was performing a sold out show at the Orpheum down the street, and we thought it’d be funny to invite him to appear on stage with us…

Here’s what happened, per Rosenworcel: It was spring of 2007, and Guster, whose hit 2006 album Ganging Up on the Sun had come out just a few months earlier, was performing at the Boston Opera House. Saget was doing a stand-up set at the nearby Orpheum Theatre, so on a lark they asked his agent if he’d show up on stage and burst through a big “Bob Saget” banner during their encore. Why did this thought occur to them? It’s unclear. But they built a makeshift banner just in case he actually showed.

Lucky for us, a fan in the audience captured video of what came next and posted it on YouTube, so the encounter hasn’t been lost to history. In the clip, you can hear the crowd chanting “Bob! Bob! Bob!” as a crudely built sign (a big sheet of paper held sort of precariously aloft between two wooden sticks) is hoisted up in the middle of the stage.

According to Rosenworcel, guitarist and singer Adam Gardner had not been filled in on this plan, so he thought the entire set-up was just a bad joke his bandmates were pulling, and seemed “super annoyed” at all this fanfare for a Hollywood icon who was certainly not about to just waltz on to the stage. That would be ridiculous!

Except, of course, he did. The icon himself arrived, and triumphantly punched his way through the banner as the Opera House audience audibly lost their minds. “The crowd went fucken bananas,” Rosenworcel writes. In the video Saget can be seen embracing the band, and waving to the screaming crowd with an enormous grin on his face. Then he promptly walked off stage, as mysteriously as he’d arrived.

Years later, Rosenworcel says, Saget still remembered the unusual turn of events that night in 2007. “I got in a car which drove me to a venue, walked directly on stage, the crowd erupted, I walked off stage and got right back in a car,” he apparently told singer Ryan Miller. “It was the best!”

So there you have it. A Boston-based memory of Bob Saget doing something cool and spontaneous for the fans, and more evidence that the guy knew a good opportunity to make people happy when he saw one. RIP, king.