The Death Penalty Has Been Reinstated for Dzhokhar Tsarnaev

The Supreme Court ruling is in. But the whole truth about the Tsarnaevs' past remains elusive. 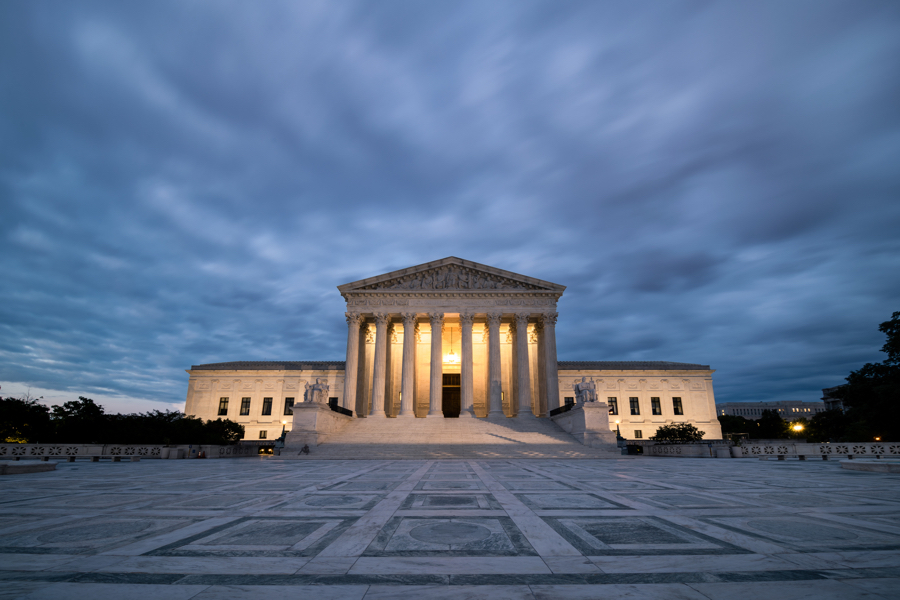 On Friday, the Supreme Court reinstated the death penalty in a 6-3 decision for Boston Marathon bomber Dzhokhar Tsarnaev. The move had been widely expected.

In hearing arguments and issuing a ruling, as Boston contributor Susan Zalkind reported last month, the court has waded into this case’s complex terrain, which extends all the way back to an unsolved triple murder in Waltham on September 11, 2011. The courts, Zalkind wrote, opted to consider whether to put Tsarnaev to death without the nuance and insights the details of that case would have offered in the Marathon bombings two years later. Older brother Tamerlan, with whom Dzhokhar is accused of planting explosive devices at the Marathon finish line, is suspected in the case, which bears hallmarks of an act of violent extremism preceding the 2013 attack. But the jurors who decided Dzhokhar’s fate prior to the Supreme Court appeal wouldn’t know that, because a judge decided not to tell them about it.

In my essay last month on the Waltham murders and Dzhokhar Tsarnaev’s case at the Supreme Court I wrote:

Ultimately that is the question the Supreme Court is being asked to resolve: How much justice can we afford to lose in the act of pursuing it?https://t.co/fGU1fSYpqP

Whether to enact capital punishment for the crime Dzhokhar admits he committed could have hinged on the extent to which he was under the sway of his older brother, and thus how culpable he was for what the two of them had done. Had jurors known about the Waltham murders when they deliberated, the argument goes, they might never have decided Tsarnaev needed to be put to death—which is exactly what happened in the case of the D.C. sniper, when lawyers for the younger defendant successfully argued that he had been under the sway of an older, more violent mentor.

An appeals court in 2020 ruled that omitting the Waltham case from consideration, among other aspects of the way the case was handled, was significant enough to overturn the death penalty. But the federal government, through both the Trump and Biden administrations, has been pushing to get the punishment reinstated.

As for what actually happened in Waltham all those years ago, and why, it seems we may never know. And as Zalkind wrote this year, the government may, in its quest to pursue the death penalty in this case, have had an interest in keeping it that way:

It arguably gives federal law enforcement a vested interest in not getting to the bottom of the Waltham murders. It also ensures that no one declares the slayings an act of terrorism, lest that muddy the government’s argument for the death penalty for Dzhokhar. Functionally, it seems, Deputy Solicitor General Feigin’s statement to the Supreme Court—that no one will ever know the Waltham killers’ identities—is not so much a fact as a rather self-serving command: Leave this stone unturned.

Read the full story behind the story here.