Is Mud Season Really a Thing in New England?

In northern New England, it's a way of life. 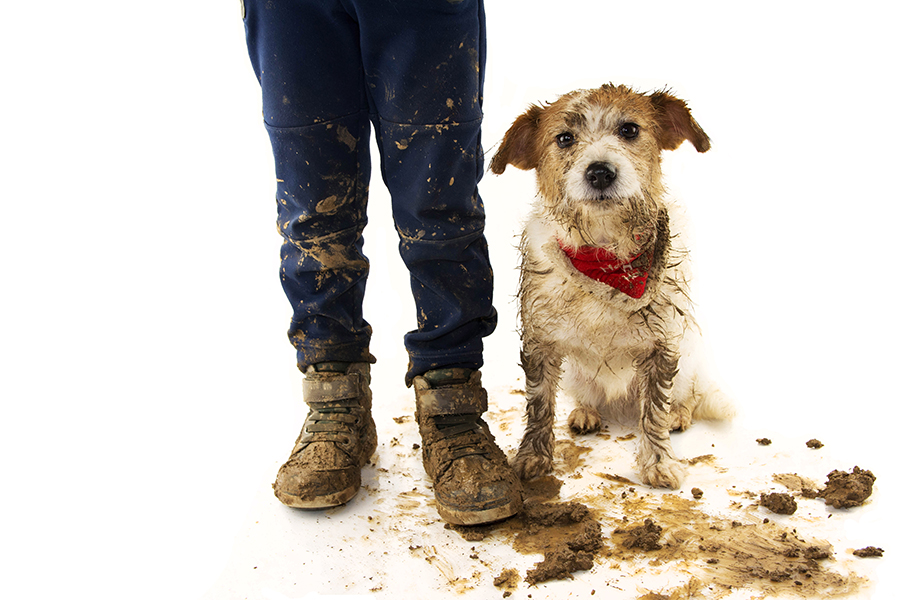 Is mud season really a thing? My cousin’s in-laws in New Hampshire say it’s the fifth season of the year. What does that mean? —K.O., Charlestown

If you’re asking if mud season is really a thing, K.O., then I imagine you are an urban New Englander like me, one who only finds mud under playground swings or in your small patch of backyard. For us, mud is simply an occasional nuisance. But as I learned once I married into a family of Mainers, mud season in northern New England is a way of life that starts every March, after the snow retreats. Just a mere walk on a dirt road becomes a medieval slog through muck and mire, as damnable filth coats your shoes, slathers your dog, and then smears itself around the house. This delight lasts until sometime in May, when spring showers yield to sunlight finally strong enough to dry things up. Only then can you cavort freely outdoors again. Can you tell that I am not a fan of mud season?

Still, as I feel my task is to coax some romance out of this brown New England experience, I consulted my in-laws about what could possibly be good, even wonderful about the so-called fifth season. These hardy folks, who live on a blueberry farm in Maine, came up with many ideas. For one, skiing: All winter in New England, you might hit temperatures below zero on icy summits, but in March the snow becomes softer, the days on the slopes less spine-chilling. March is also the heart of maple-sugaring season, when local sugar houses tap the trees and show the public how the sap is boiled down into our region’s golden nectar. All this happens to a soundtrack of migratory songbirds returning from southern climes.

My in-laws also joked that mud season is when certain New England fashions actually come into use. Case in point: the L.L.Bean duck boot, which preppy urbanites wear on concrete all winter, though the boots are hardly warm. But in mud season, they do the job they were built for: keeping your feet dry. They also keep your feet clean when you’re stomping around a farm visiting baby animals. Yes, as my mother-in-law pointed out, this time of year is also lambing season, when these new creatures enter the world. And that’s when it hit me: If you’re outdoors with ovine fuzzballs, buying maple syrup, and enjoying birds and milder mountains, does it matter if you get a little dirty? This fifth season now sounds just romantic enough, even for me.