How to Beat Traffic (Sort of?) in Boston in This Phase of the Pandemic 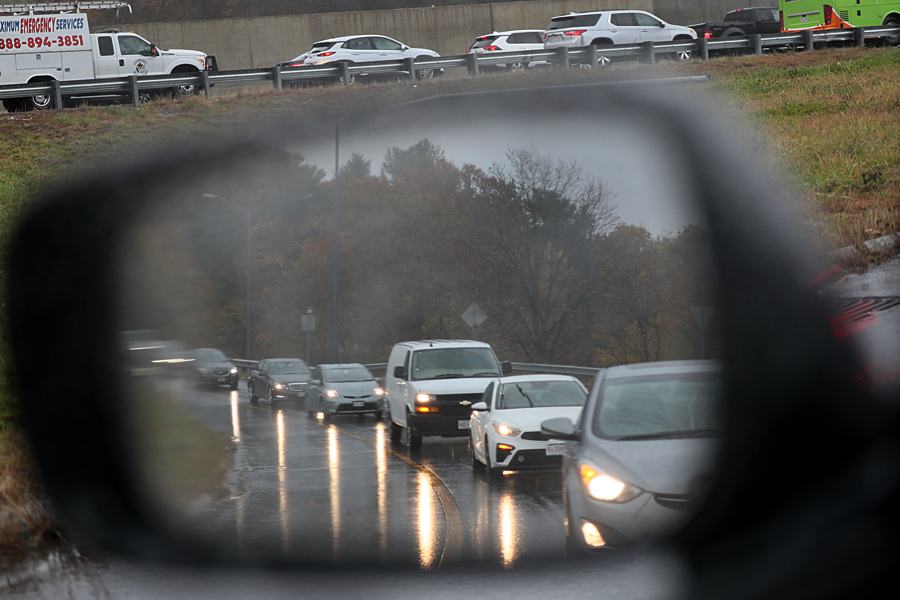 There’s been a lot of talk these days about endemicity, the idea that with enough time viruses that initially bring acute suffering eventually just fade into the background as yet another unfortunate but unavoidable consequence of sharing your space with others.

If there was ever a pathogen in Boston that has simply become part of the fabric of life around here, it’s crippling gridlock, a malady this city just cannot shake no matter how rapidly, or radically, the world changes around it.

A new case in point is some recent data on travel patterns in and around the city, which shows that congestion in the major arteries surrounding Boston is in fact as bad as ever—that is, with some caveats.

An analysis produced by state Highway Administrator Jonathan Gulliver and covered by the State House News Service has found that some roads are more clogged now—even as many, many workers are no longer showing up at the office every day at the same time—than pre-COVID in 2019. At the same time, Gulliver reports that some roads have actually seen reduced traffic in those years.

So, in other words, there are some ways to make the best of a still-bad situation if your commute allows it, and come out on top in this latest variant of the Boston traffic jam.

First, it seems like avoiding I-93 southbound between the Braintree and Mass. Ave., if at all possible, is a pretty good idea. Traffic on that section of highway has not only kept pace despite the work-from-home revolution—it actually takes four minutes longer to navigate than it did in 2019.

Heading south on that stretch, meanwhile, takes 4 minutes longer in the morning, but is roughly the same as it was pre-pandemic in the evening.

Some of the traffic changes are a little odd. For example, I-93 northbound between Braintree and Mass. Ave. is slower by three minutes in the evening, but three minutes faster in the morning.

As always, the best vaccine for getting stuck in traffic is taking public transportation. T congestion, it’s worth noting, is still down by about 45 percent on trains, per the State House News Service, and about 35 percent on buses. And in case you hadn’t heard: If you live on the 23, 28, and 29 bus lines and want to do your part by using publicly funded carpooling, it’s also free.