The best pranks balance boldness and harmlessness— like MIT's stunt in 1998. 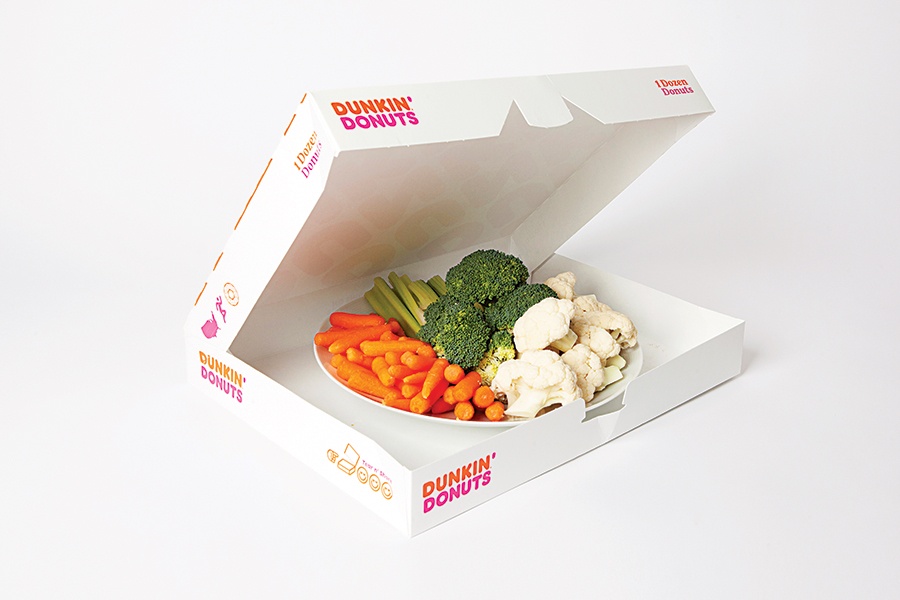 I totally love pranks (my go-to at the office is a veggie platter inside a Dunkin’ box), so I was wondering, what’s the best April Fools’ Day joke in local history? —N.S., Braintree

The problem I have with April Fools’ jokes, N.S., is that they’re so hard to land properly. Too often they’re somewhat lame, so my reaction tends to range from a light chuckle to a heavy groan. On the other hand, if you do something too jarring, you run the risk of the prank backfiring horribly. For example, you could announce on air that Boston’s mayor has died in a car crash, as radio hosts Opie and Anthony did in 1998, causing then-Mayor Tom Menino’s family and supporters moments of real grief. (The joke ended up being on the shock jocks: They were fired.) Or you could start a panic, such as when a TV producer at local CBS affiliate WNAC broadcast in 1980 that Milton’s Great Blue Hill was a volcano on the verge of erupting. (He, too, was fired, and WNAC went off the air two years later.)

Both of those are effective pranks, to be sure, but they leave a rather bad taste in the mouth. I feel the best balance of boldness and harmlessness comes from MIT, which has been churning out tech-savvy wiseasses for generations. In 1998, campus hackers took over the university’s home page with the headline: “Walt Disney Corporation to Acquire MIT for $6.9 Billion.” A fake press release about the school’s imminent move to Mouse Central in Orlando certainly started off sounding authentic enough, but then veered into clever quips that the School of Engineering would become the School of Imagineering; the biology department would genetically engineer creatures for Disney’s Animal Kingdom theme park; and that then-MIT president Charles Vest would have a new title: executive vice president of nerd education. This elaborate joke really tickled my funny bone without fracturing it.

But the best April Fools’ joke in my neck of the woods was courtesy of my wife, the most devilish prankster in our house. A few years ago, she came up with the plan of sculpting a faux dog turd out of melted chocolate, putting it on our sidewalk in the morning, and having me “find” it with the kids. As we left the house to walk the little ones to school, I picked it up, examined it, and ate it with gusto. The initial squeals of disgust shifting to delighted giggles were totally worth it, and we still laugh heartily about it today, even if this prank was in the worst of bad taste…so to speak.