What Does a Boston Accent Sound Like in 2022, Anyway?

A new city-produced video is raising the question. 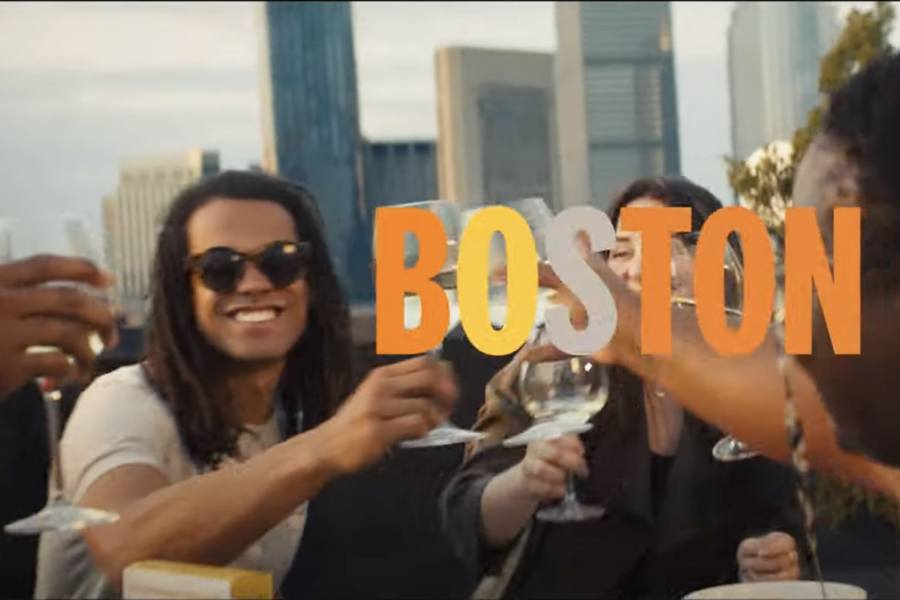 Screenshot via YouTube/City of Boston

Odds are, you have a pretty good idea. If you yourself are not an r-dropping Masshole, maybe beloved friends and relatives are. But even if no one you know in Boston talks like that, the Boston-obsessed tastemakers in Hollywood have been eager to serve up custom-made Boston accents on the large and small screens for decades, from Blake Lively in The Town to Your Cousin from Boston.

Or perhaps you’re just casually involved in the whole Boston accent phenomenon, in that you have agreed and not protested that Gloucester and Quincy are supposed to sound that way when said out loud.

Either way, the Boston accent is like the Philly cheesesteak, or the New York-style slice. You know it when you see it, and can easily identify the discrete ingredients and characteristics as established by years of precedent and tradition.

Linguists have noted for years now that the dialect has been on the way out, often found more widely among blue collar and blue-collar-presenting suburbanites than among people who actually have Boston addresses these days. Still, the Boston accent is our calling card, as significant a pillar of Boston culture in the popular imagination as wet clams and “Yankees Suck.”

But a new ad campaign from City Hall is turning all of that on its head.

The video begins with a crew of skateboarders carving near the Lynch Family Skatepark, and cuts to a woman saying “This is my Boston accent” in Korean. It continues on from there with a racially diverse pastiche of Bostonians repeating the same phrase. There’s a scally cap-clad guy hoisting a pint at a pub. A woman repeats it in sign language. “You hear that?” Shōjō’s Brian Moy intones over a sizzling skillet. “That’s my Boston accent.” Ibram X. Kendi, the antiracism figurehead brought to BU from American University in 2020, stands whispering in the Boston Public Library’s iconic Bates Hall, and says that’s his Boston accent.

“This is our Boston accent,” the video concludes, as a group of friends laugh together on a balcony overlooking the skyline. “Hear it for yourself. Discover your own. This is Boston. And we are all-inclusive.”

The Boston accent is a deeply personal thing, one that inspires endless debate about who can do it properly, and who can fake it, and who cannot. For an actor, a Boston accent is treacherous terrain, if executed poorly (see: “Owah tahget is a majah transaction of microwprocessas“).

It’s also fraught. The worst-kept secret about the Boston accent writ large is that, as far as the general public is concerned, only white people have it. Specifically, the white people who’ve been here for a long time and as such have the strongest claim to genuine Boston accent authenticity. That association exists alongside another, even more unpleasant conception of what Boston is like these days: that the city is a place where intolerance thrives. The whole subject became an uneasy topic of debate during the mayoral campaign last year.

So it’s interesting that the city would opt to tackle the Boston Accent Issue head-on in this way, with a bouncy, light-hearted video that exists as part of a multi-pronged effort to market the city as more welcoming than its reputation would have you believe. But it does, in a new and provocative way, raise the question: What is a Boston accent in 2022?

The answer to that question, as far as pop culture and the rest of the country is concerned, was trapped in amber long ago, and even a million videos fueled by the best-funded campaign in city history couldn’t undo that. But what Boston sounds like has always been more complicated than that single impression—and it’s been changing rapidly for years. There’s no denying that.